Euphoria is a Real but Terrifying Depiction of Teen Life 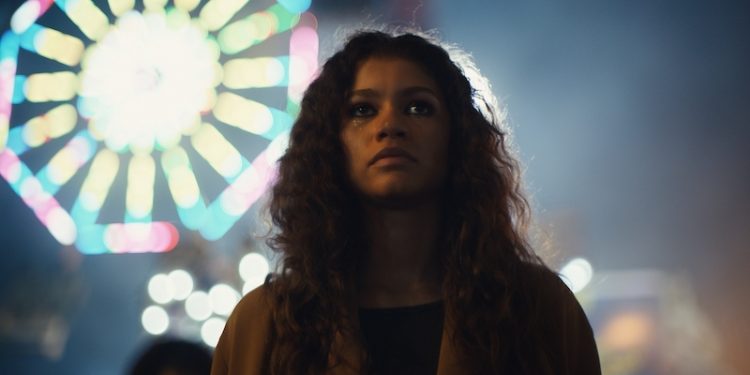 Euphoria8.5
Euphoria succeeds because it doesn’t mind getting uncomfortable to share a personal truth. There's a balance of raw and real that makes you want to see the series through.
8.5

“I’m just fucking exhausted” exclaims a monotoned Rue (Zendaya), the suffering narrator of Sam Levinson’s Euphoria. Much like the exhaustion Rue describes while bringing the audience up to speed on with her addiction and the cause, the series in itself triggers a certain exasperated weariness. But not in a bad, boring way – quite the opposite.

Euphoria’s exhaustion comes from how harrowing and stressful depictions of modern teen life are; which makes for some captivating and disturbing results. 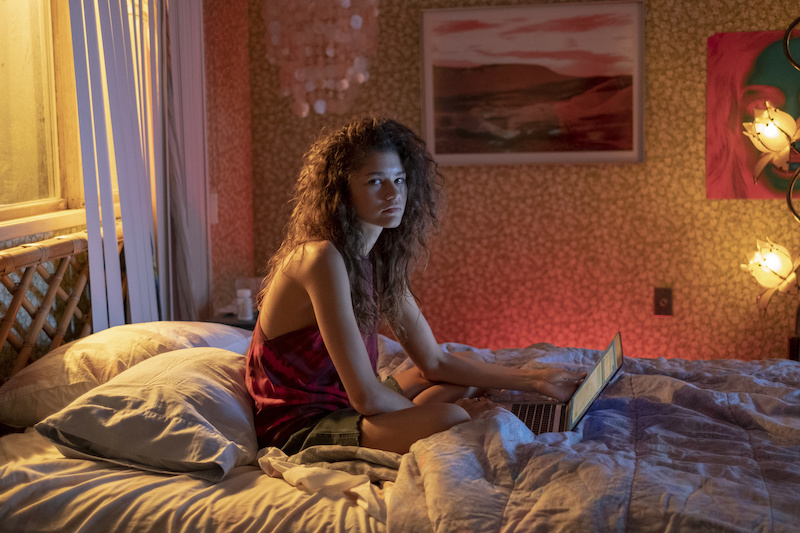 Set in middle-class suburbia, the HBO series follows Rue Bennett, a high schooler who spent her summer before junior year in rehab. Rue overdosed from what should've been a fatal cocktail of drugs, and was found by her sister Gia (Storm Reid) choking on her own vomit. Returning back to school, while she’s still struggling with her addiction, she meets a new girl Jules Vaughn (Hunter Schafer) and bond with her. Around her, her classmates are all navigating around drugs, sex, relationships, and teen life - often with disastrous results.

Performances that put the "angst" in Teen Angst

With so many moving elements to these students’ narratives, you need a lead to properly navigate the ship; Zendaya delivers. Her performance as Rue masterfully toggles between emotional, dry, and closed-off. As the (unreliable) narrator, she ties the universe together and provides succinct but colorful commentary of her classmates’ lives. These classmates, in turn, deliver great performances with Jacob Elordi as Nate Jacobs rising as another standout in the series. Nate plays the archetypal jock with a twist due to his anger issues pushing him towards deranged. It’s a performance that’s both captivating and disturbing to watch. 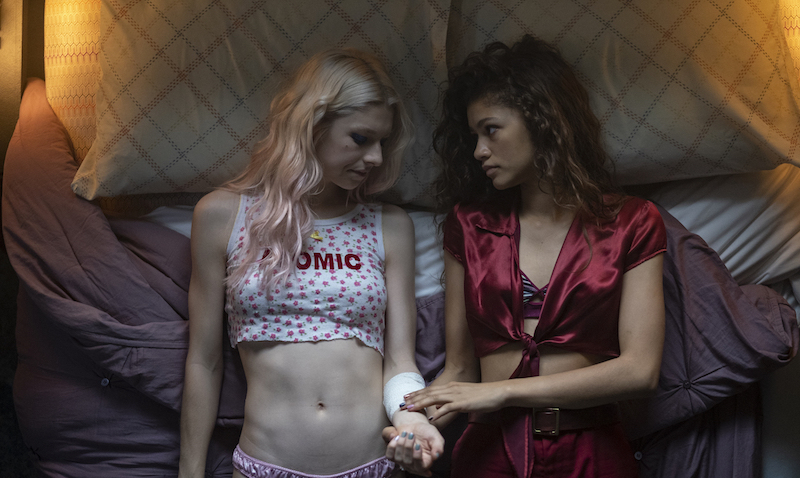 Hunter Schafer and Zendaya in Euphoria. Courtesy of HBO.

Early commentary about graphic images raised questions and divided critic opinion about the show's focus and point. And indeed the show is littered with drugs and nudity. At first encounter, the imagery can feel jarring until you realize how well it pairs with the story being told.

Like Rue’s addiction, this world and these teens are apart of a generation of excess - anything and everything is within reach. To not push the envelope of their experiences would be to shortchange this portrayal of an integral facet of Gen Z.

The way that these experiences are depicted is matter-of-factly and often through a lush filter. A good example of this is Rue’s scenes whilst high. The shots are visually stunning - flickering purple lighting, up close shots, glitter tears - but quickly pull back to reveal how detached Rue's become from everything. So, while the series does go deep in the subject matter the terrors are shown albeit in a stylized way.

Euphoria succeeds because it doesn’t mind getting uncomfortable to share a personal truth. Creator Sam Levinson has been open about his own battles with addiction (he’s been sober for 10 years) and serves as the litmus test for the series. His funneling of his own experiences ground the story. So while dramatized, Euphoria isn't simply gratuitous for gratuitous sake.

It’s that balance of raw and real that will compel viewers to see the series through.