Elvis Review – A Great Cast With an Incomplete Story 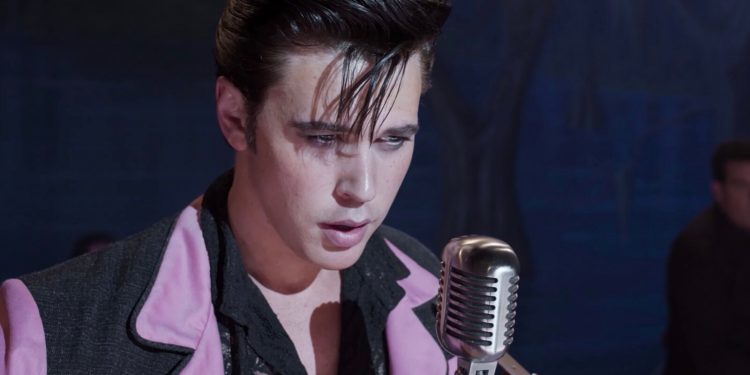 Synopsis: From his childhood in Tupelo, Mississippi to his rise to stardom starting in Memphis, Tennessee and his conquering of Las Vegas, Nevada, Elvis Presley becomes the first rock 'n roll star and changes the world with his music.

Ro is joined by Kriss and she talks about what worked and what didn't for the latest from Baz Luhrmann. This film is a mixed bag in terms of what it brings for telling the story of Elvis. It's interesting what parts and roads they do go down and which ones they avoid all together. The cast is really the standout with Austin Butler nailing the role of Elvis. This film is more about Tom Hank's Tom Parker and he does a great job in his role as well. The cast lives up to expectations, unfortunately the story just doesn't.