Elodie Yung Cast as Elektra For Season 2 of Daredevil 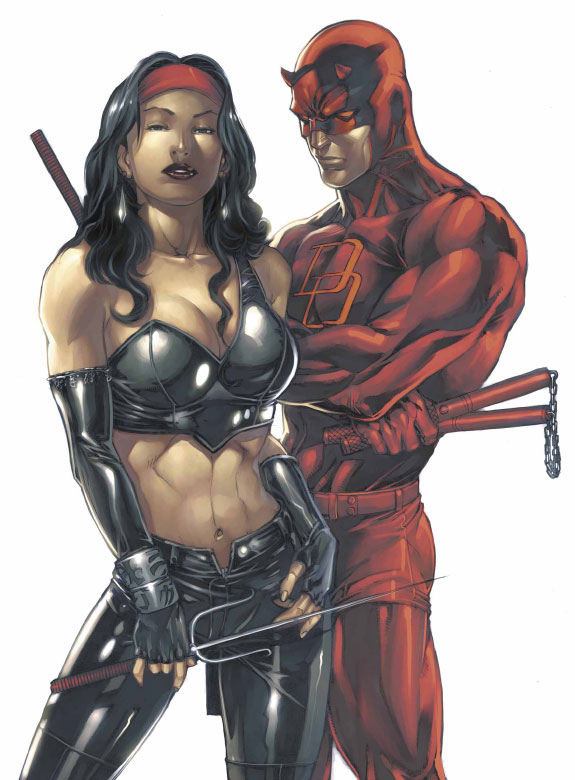 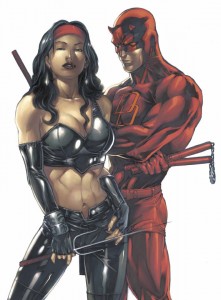 Elodie Yung (“G.I. Joe: Retaliation,” “District 13: Ultimatum”) joins the next season of “Marvel’s Daredevil,” streaming only on Netflix in 2016! 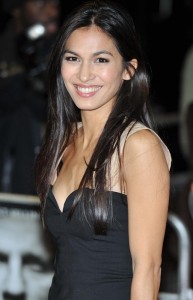 Yung will play Elektra, a mysterious woman from Matt Murdock’s past whose dangerous and exotic ways may be more than he can handle. The first season of “Marvel’s Daredevil” made reference to Elektra, but now Yung will portray one of Daredevil's fan-favorite characters. Elektra marks the most recent major addition to the Marvel Cinematic Universe, as she will join Jon Bernthal as Frank Castle in the upcoming season of the Netflix Original Series “Marvel’s Daredevil.”

“After a worldwide search,  we found in Elodie the perfect actress to embody both Elektra’s impressive and deadly physicality, as well as her psychological complexity,” said Executive Producer and Head of Marvel Television, Jeph Loeb. “Paired with Charlie as Matt Murdock, the two will bring one of the most beloved and tumultuous comic book relationships to life with all the accompanying sparks and spectacular action sequences the show is known for.”

The first season of Daredevil on Netflix was great. Seems like now that they got that out of the way, Marvel is ready to up the ante with Season 2 by bringing in some fan-favorites and heavy hitters. With Season 2 being described as Punisher vs Daredevil, throwing in Elektra and I think its safe to say those brutal fight scenes we saw in Season 1 are about to take it to another level.  I can't wait.
It's also not lost on me that they cast an Asian woman for this role. Good job Marvel. It makes me feel better about the direction they're going for the Ancient One in Dr. Strange. I think they have to be careful with casting roles for Asian characters but also making sure they aren't stereotypes.