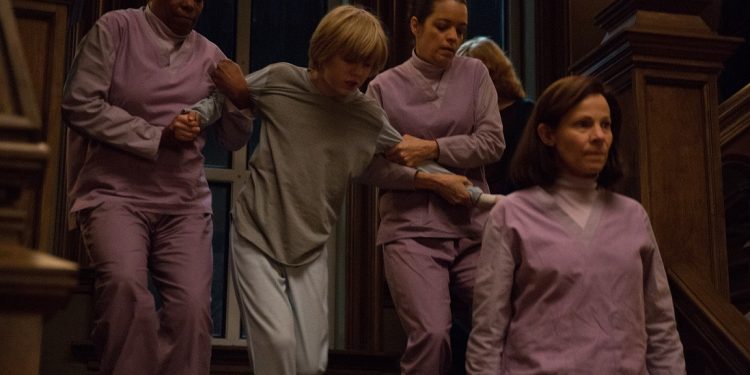 Ro7.5
Eli is a perfect Halloween horror watch. It also left me wanting to see what happens next in the saga (or what should be) of Eli. Netflix was the prefect home for the project Paramount was too lazy to figure out how to market. I didn't know I needed a creepy supernatural kid's origin story. But I did.
7.5

Subscribers (and friends) can always count on Netflix to regularly add at least one horror movie to its lineup that swiftly devolves into the oddly unexpected. This October, Netflix's Eli is the current front runner.

Eli is Allergic to the World

Eli's (Charlie Shotwell) a ten year boy living his life in a bubble. At six years old, Eli abruptly developed an autoimmune disorder. The disorder makes it impossible for him to live outside a controlled environment. Eli is allergic to everything and the resulting lesions leads to some subtle body horror that set a eerie tone. Eli is not the start to a gender swapped Everything, Everything. 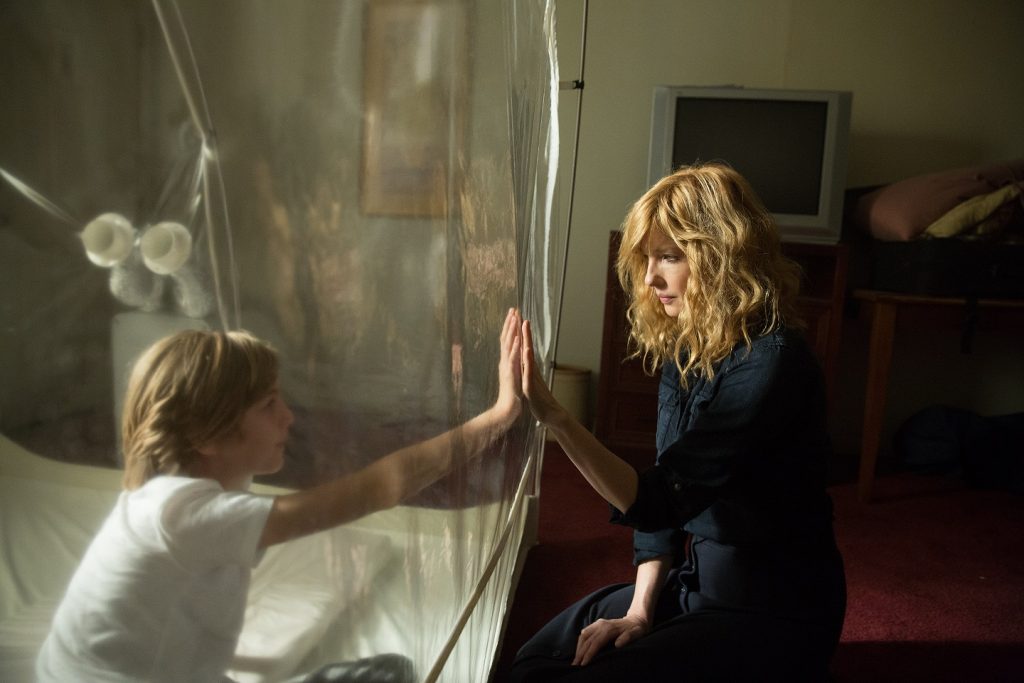 Eli's parents (Kelly Reilly and Max Martini) aren't reconciled to his fate. Despite being in dire financial straits, Eli's parents pay for an experimental treatment with a doctor (Lili Taylor) promising a total cure. The treatment is experimental, and very dangerous. The family travels to a small town that just screams "we hide serial killers" and enters what's likely to be a top ten contender for Stephen King's next getaway retreat. 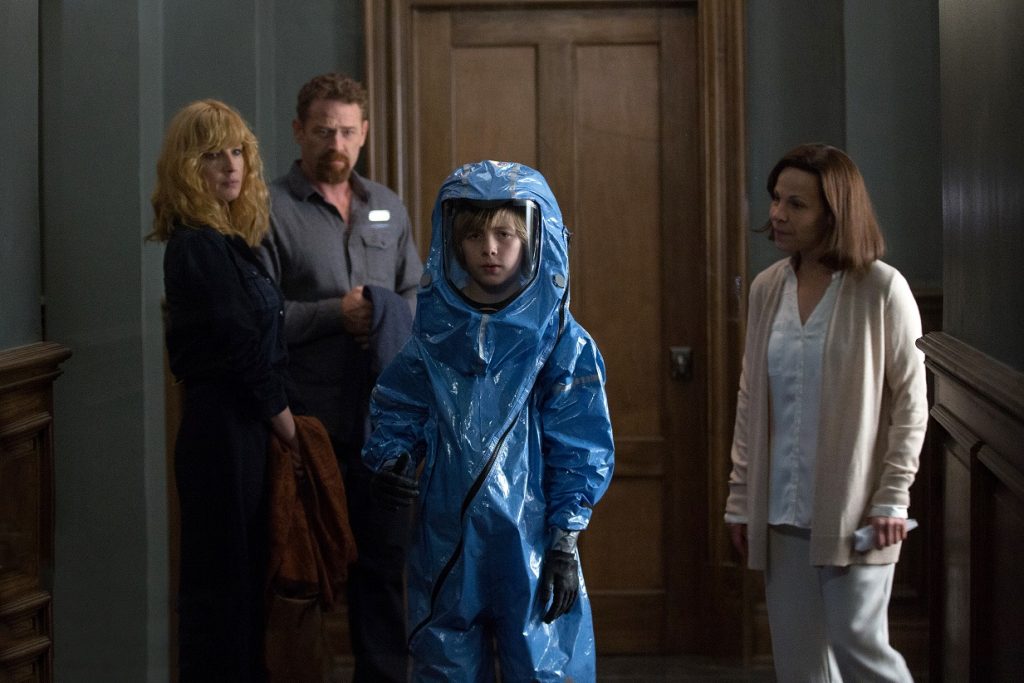 The family dynamic has just enough loving awkwardness and side-eye to provoke questions about what's happening behind closed doors. Young Eli is a sweet, curious, smart, boy with just enough petulance and rebellions belligerence on board to make him interesting to watch and easy to root for...right up until you realize this isn't just another haunted house situation. Eli's parents are harboring a secret and it's a doozie.

You'll likely be un-surprised to learn Director Ciarán Foy mixed several horror sub-genres to visualize this twisted tale. At the heart of it all this is a perfect movie to add to Netflix horror lineup. Eli's story unravels with great tension, offers up some chilling jump scares and trippy (seeming hallucenagenic) moments. There are a few red herrings and mix-messaging thrown in the shake up the pace but Eli is a direct narrative in the hands of talented performers.

There's Always Something Sinister Going On

Just as you think you've got an inkling of what's going on, things spiral out of control. And once the "twist and reveal" takes center tag all the manic energy and suspense spiral into an ending that'll leave you as discombobulated as Eli's mother. Eli is trying to reinvent the genre but it certainly leverages tropes and horror assumptions to its best advantage.

At one point, I'm pretty sure I blurted out, "what in the fresh hell is wrong with these parents," paused the screen in order to decide if I really wanted to know what the hell was going on with Eli. t's not  perfect film but for me, that's enough to recommend it.