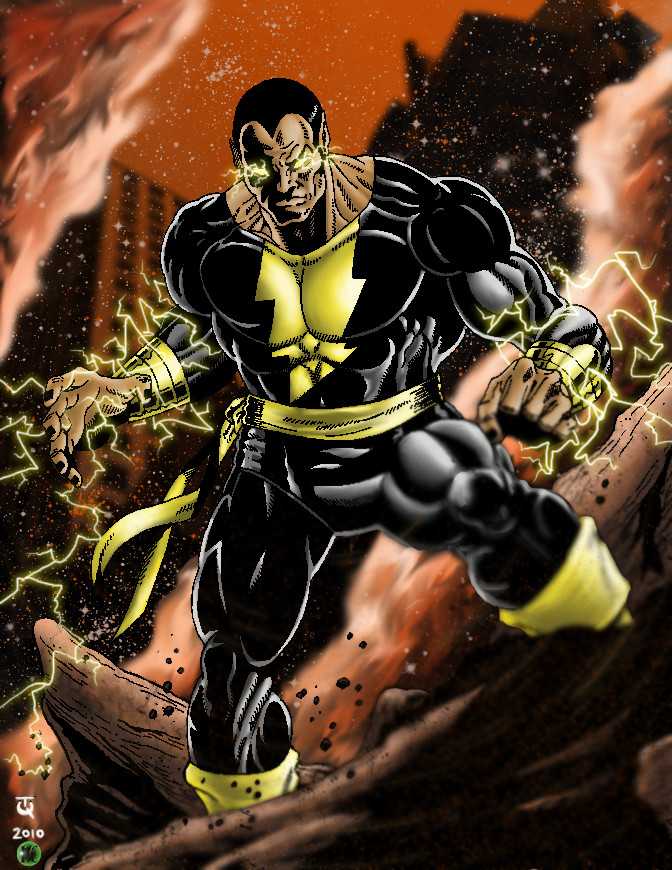 "Kneel at his feet or get crushed by his boot." My honor to become.. #BlackAdam #TheAntiHero #DCComics pic.twitter.com/Qk55eNf3R7

Well, there you have it folks. From the man himself. I was cool with him doing either role (even held out hope for the extremely unlikely chance he'd play both). I think it would have been cool to see him play Shazam and have his own movie but as Rod from the Black Guy Who Tips pointed out, it's great to get a charismatic guy as a villain. Either way we're lucky and DC is well on their way to getting their cinematic universe underway. I expect a formal announcement about Shazam movie coming soon.