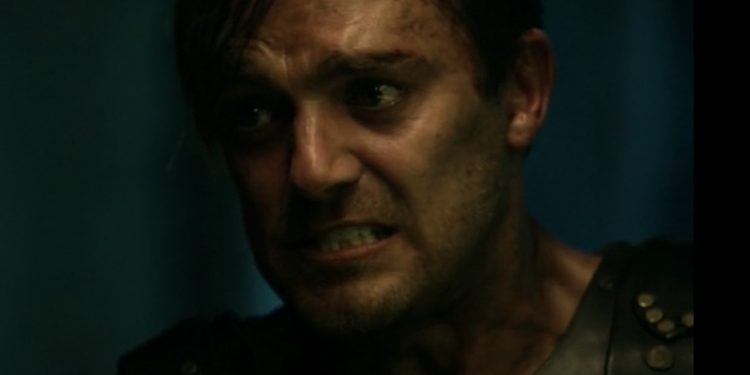 Rod from The Black Guy Who Tips joins The Doctor and Kriss for our review of the final season of a great show.  The women were running the game, and the second season set up so much potential for a season 3 we never received due to SyFy giving up on the show.  Dominion is a show that always kept you guessing.  It would set up a typical trope, and then upend it.  People you thought were going to die one way die in another totally surprising way.  Characters who needed to die for the greater good survive.  The angels are revealed to not be the big bads you thought but beings like humans with complex emotions who were seeking something they had lost as well.  The show was not afraid to go places that were brave and inspired by the natural storyline.  Season 2 really focused on fathers redeeming themselves for their failures with their children, and it made for a compelling story.  More importantly, this show did not shy away from glorifying the booty.

We were all clearly frustrated by the fact that this show seeded so much great potential, and was ripped away from us.  Netflix or Amazon could have saved the show if they had their streaming game where it is now then.  If you want to know what we mean by that, we suggest you listen to this episode and watch the show.  Or watch the show and then listen to this episode.  Or any combination thereoef that works for you!