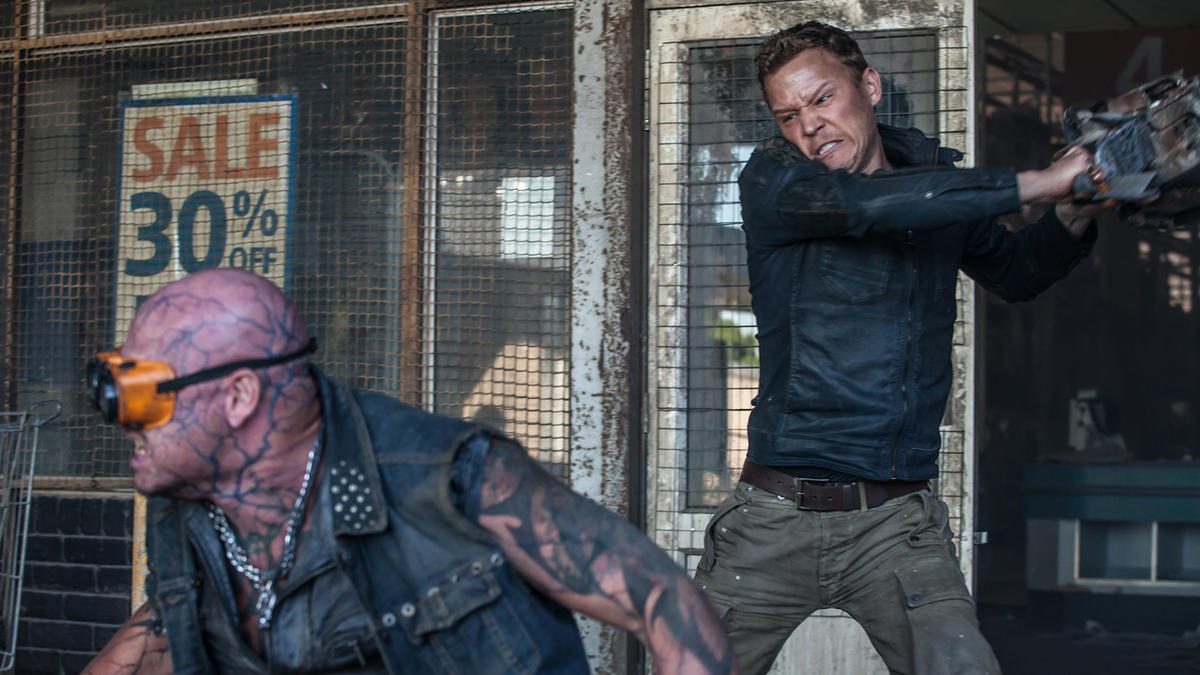 So…Claire and Zoe can unite and save Vega. Or not. 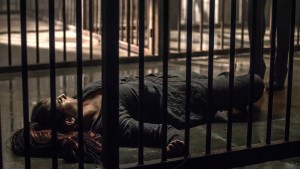 Several things I predicted came true this episode but I will be honest, I didn’t see what happened to Zoe coming. I definitely thought that Claire losing the baby was going to have some kind of affect on her. I thought maybe it would drag out the civil war. When Zoe was captured, I thought then there would be a trial, she would be found guilty and maybe we’d get something like what we got on Battlestar Galactica with the trial of Baltar. I definitely didn’t see Claire meeting Zoe in her cell, pulling out a gun and shooting her in the head. That was one great “Holy Shit” moment. The great thing about it was, it wasn’t an out of character move for Claire. A lot of times shows go for these “shock value” moments but that’s all they are. It’s something that seems out of character and out of left field. With Claire shooting Zoe though, you can actually trace how Claire go to this moment and see that losing her child was just the final straw. A few episodes back when talking to Gates, Claire even said that she wondered what it would be like if she had grown up outside of the protection of the walls of Vega. She was questioning herself as to whether she had what it takes to “go there”.  By the time she came face to face with Zoe, she had already reached the point of being done with negotiation. She tried that several times and both times Zoe (or someone working with Zoe) took advantage. This was Claire basically asserting herself as the leader and drawing a line in the sand. She’s actually become a blend of her father and David. She wants to negotiate and fight for the people but when she needs to, she can put a bullet in someone’s head. And I love it.

Here’s more food for thought: Zoe was the only one that Claire could really punish. David escaped. She has Arika but can’t kill her. You can make an argument that Arika is more to blame for the death of Claire’s child than Zoe is but Arika is the leader of Helena and Vega has enough problems heading its way, a war with Helena can’t be one of them. I knew that Claire and Gates were setting up Arika by talking about their plan in front of her. But Arika is smart and has backup plans. So I’m wondering what she drugged Gates with. My thinking is, she’s poisoned him with something and will try to negotiate her freedom for the antidote. 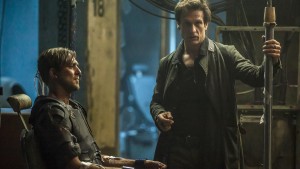 Julian is a force to be reckoned with. He taught the 8Balls how to resist and archangel from controlling them. He also (as I predicted) was able to get General Riesen to agree to being possessed by a higher angle so he’s a Dyad now. I’m wondering who the Higher Angel is and what they did to be disembodied. Julian also hit Gabriel with a few truth bombs. Where is Gabriel’s army? Where are the Higher Angels under his command? It’s almost as if Gabriel has lost the confidence of his army cause it seems strange that no one has come for him but Michael. This also leads me to believe that Uriel isn’t dead. We never saw her body and we were only told she as dead from a higher angel that really didn’t seem to care about following Gabriel’s orders any more. So…where did all those higher angels go? Also, what does it say about Gabriel that his drug induced orgy dream had him seeing the three most powerful human women on the show? I will be really interested to see if Julian can possess Gabriel’s body. At this point, Gabriel has become a true fallen angel. I am confused about one thing. Was that the amphora that Noma hid or something else Julian had? Granted he did help the General so maybe he told him in exchange for that but, I'm still not sure why the General would know where Noma put it. 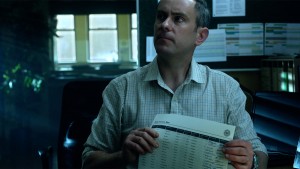 How about the bombshell that General Riesen isn't even really General Riesen? He's just a civilian who was working on the military base who took the uniform of a General when the base was attacked by the angels. By the time he got home Clementine was already turned and Claire was still an infant. I'm sorry but that's a lot to process right there. I now have to question everything we know of Claire's memories of her mother. She seemed so young then. So how long did the General stay with 8ball Clementine before making her his little secret? It would also explain why Riesen changed his name and pretended to be in the military. He seemed to have a solid understanding of military tactics from his books already and he worked on a base. And with society crumbling, people would turn to anyone that took charge. It's no wonder Riesen worked with David. They're both survivors who did what they needed to do. This is a truly fascinating reveal and I can't wait to learn more. 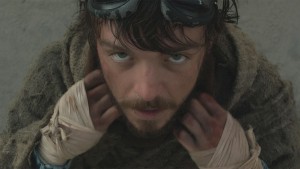 As if we didn’t get enough already, to add even more…William Whele is back. You can’t keep a Whele down. You really have to kill them when you have the chance or they’re just going to come back stronger. Both Claire and Zoe should have killed David and now he’s pretty much the leader of the resistance.  Zoe said at the end only one of them would be a live and David made sure that was true. For a second, I thought maybe David would save Zoe from the barbed wire but, end of the day, he’s still David Whele. And now his son who he left for dead is back and is even more of a religious zealot than when he left. That’s going to be one hell of a family reunion when William and David come face to face. That actually might break David again. Especially if William forgives him which I think he will. Williams seems like he’s stronger now and that’s a direct result of the harshness of his father. As if Claire doesn’t have enough problems, now both Wheles are back and Julian’s army is showing up. Vega has has better days.

Dominion is so good that Alex is the “chosen one” but his story can take a backseat to almost everything else going on (although that decapitation by chainsaw was pretty awesome). I’m still worried about Noma. And Michael confirmed that “The Prophet” burning up the 8Balls is the same as the fire in Mallory. I’m still wondering who this “prophet” is and where his power comes from. Still a lot of questions out there but I’m enjoying the ride.