Documentary, ‘TINA’, chronicles the life of an Icon (Trailer) 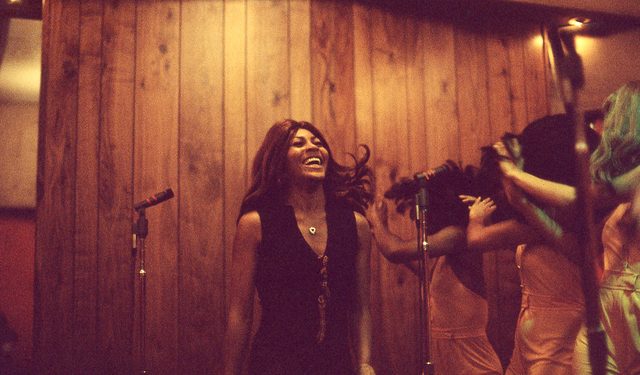 Giving icon's their flowers while they're still around is always a welcome approach in a documentary. When it's a Black legend like Tina Turner, anything else feels unimaginable. A life that big demands to be told in the voice of the one who lived it. TINA, by HBO Documentary Films' debuts on Saturday (March 27, 2021) and offers "an intimate portrait of the legendary singer."

Watch the Official Trailer for Tina

Simply the best. With a wealth of never-before-seen footage, audio tapes, personal photos, and new interviews, including with the singer herself, TINA presen...

It's an intimate undertaking offering an unvarnished account through interviews with Tina herself, from her home in Zurich, Switzerland, and also with those closest to her. It also features a treasure trove of never-before-seen footage, audio tapes and personal photos, telling a deep and absorbing story about the queen of rock ‘n’ roll with all its highs and lows.