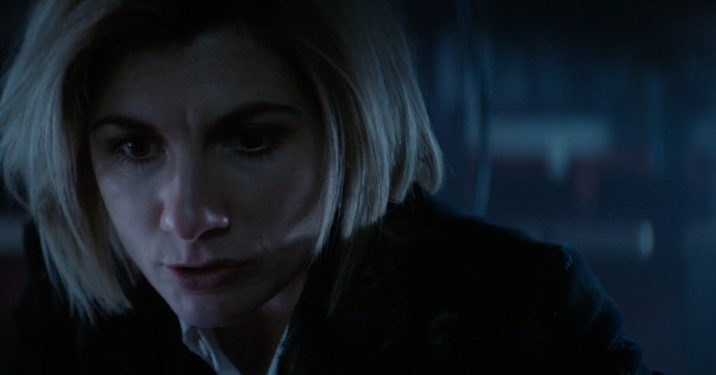 The Doctor is back!

Season 11 started off with a new, wittier, and more inclusive tone!  Twelve remains my favorite Doctor, but Jodie Whittaker's first outing as our favorite Gallifreyan is making me a believer in her as a potential runner up to my favorite.  She portrays the Doctor with a combination of Capaldi's wit and Smith's wonder, leading me to believe that she is the 13th version of those characters.   This episode is told from the perspective of Ryan Sinclair, a 19 year old who we see trying to learn to ride a bike.  We are quickly introduced to the Doctor's future companions, Yasmin Khan and Graham, Ryan's step grandfather.  The premiere gets dark (the villain wears the molars of his victims as trophies-IN HIS FACE), and we meet and lose quickly Ryan's amazing grandmother Grace, who spends the episode showing why we should always believe in and trust Black women. However, her fate is the one trope-filled decision we could have done without.   Join us as we chat up episode 1.  Future episodes will come in three episode batches at least once a month until we reach the Christmas episode.

The Doctor is back!