Doctor Sleep Avoids Most but Not All Pitfalls of Late Sequels 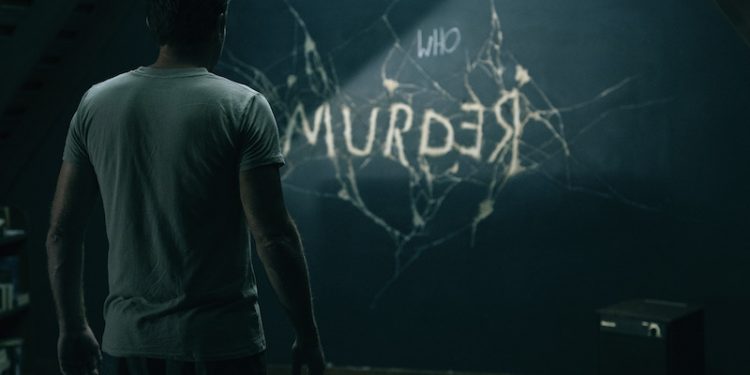 Brandon7.5
Kriss7
Doctor Sleep avoids most of the pitfalls that usually plague sequels that are released decades after the original. Still one can help but wonder how much better it would have been as a limited series directed by Michael Flanagan
7.3

Doctor Sleep avoids most of the pitfalls that usually plague sequels that are released decades after the original. Part of that reason is that unlike other attempts to do sequels to classic films, Doctor Sleep is still based on actual source material that is fairly recent. Stephen King released the followup to The Shining in 2013. This gives this story more substance than just being a sequel to The Shining. To be honest, the story told is actually interesting enough to work as a stand alone. Still, the homages to The Shining at the beginning and final act of the film feel way too heavy handed and hurt some of the freshness of Doctor Sleep.

Let’s talk about what works since there is quite a bit. The cast of this film works extremely well together. Ewan McGregor channels his inner-Obi Wan (or Qui-Gon depending on how you look at it) as the grown up Danny Torrance. Rebecca Ferguson has quickly become a personal favorite and is extremely captivating as the villain Rose The Hat. Doctor Sleep introduces the True Knot, who are essentially soul-sucking vampires who feed on the released shine of their victims. Ferguson’s Rose is the leader of this group. The true standout of this film though is Kyliegh Curran who plays Abra Stone. It’s impossible to tell that this is only Curran’s second film. She spends a lot of screen time with both McGregor and Ferguson and fits right in as a veteran. It’s exciting to think what could be in this young actress’s future (If Kevin Feige is looking for a RiRi Williams, the search might be over).

It should also be pointed out that Mike Flanagan does a great job directing. Flanagan’s last work was the much talked about The Haunting of Hill House on Netflix. He brings the same level of quality to Doctor Sleep.

What doesn’t work for Doctor Sleep is those pitfalls it spends most of the film avoiding. The more heavy-handed homages to The Shining distract from the interesting story of Abra, Rose and The True Knot. When doing a film sequel to a movie that came out almost 4 decades ago, the homages and connections are usually forced in to make sure that the audience who may not have seen the first film, can understand the new one. There are significant changes from the Doctor Sleep novel and it feels as if that was to ensure that audiences weren’t too confused by what was happening and draw more direct connections. As stated before, the story of this film could actually stand on its own without being tied directly to The Shining. Of course that’s always a balancing act. Too little attachment to The Shining and there’s a fear that audiences won’t be drawn to it. Too much and it just feels like a rehash and money grab. Doctor Sleep balances fairly well between these too but could have done a better job.

The other issue is that while 150+ minutes is long for a horror film, it still simultaneously feels not enough for a Stephen King film. Audiences will be left wondering if with someone like Michael Flanagan directing, who has already shown the capability to do a horror series, if Doctor Sleep might not have made for a better series than film. Or at the very least, been broken up into two films.

Overall this is still a good movie even with the shortcomings. It just can’t help but be felt that it could have been great instead of just good enough.