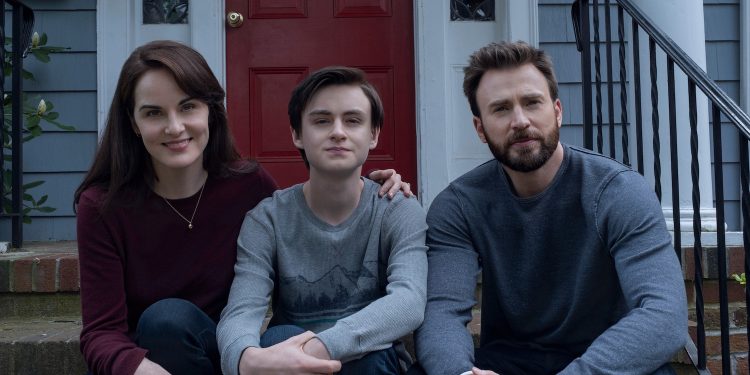 Defending Jacob6
Perhaps the biggest crime committed in Defending Jacob is that the elements to make this series pop are all there; they just weren't executed properly.
6

The Key Factor is Engagement

Thrillers continue to thrive in the streaming era. Whether documentary series like Netflix's Don't F*ck With Cats and The Pharmacist or Hulu's fictional Little Fires Everywhere, audiences gravitate to their binge-worthy plots. At first glance, new series, Defending Jacob, has the necessary ingredients to be an engaging ride. But, Apple TV+ new series, based on the William Landay novel of the same name, falls short of the mark.

Set in Newton, Massachusetts, Defending Jacob explores the lengths a father will go to in order to protect his son. It's story follows the Barber family as they navigate life after their teenage son becomes a murder suspect. Andy Barber (Chris Evans) the accused Jacob's (Jaeden Martell) father, is also an assistant district attorney. When the murder investigation causes his worlds to collide it exposes his pasts in ways that risk negatively impacting his son's future.

The series begins at the end with Andy recalling the ordeal for a grand jury. Evans faces the herculean task, as lead actor, of commanding audience attention enough to hold the connected to this saga. Fresh from ensemble roles in Endgame and Knives Out, the new role feels like a bit of a stretch. 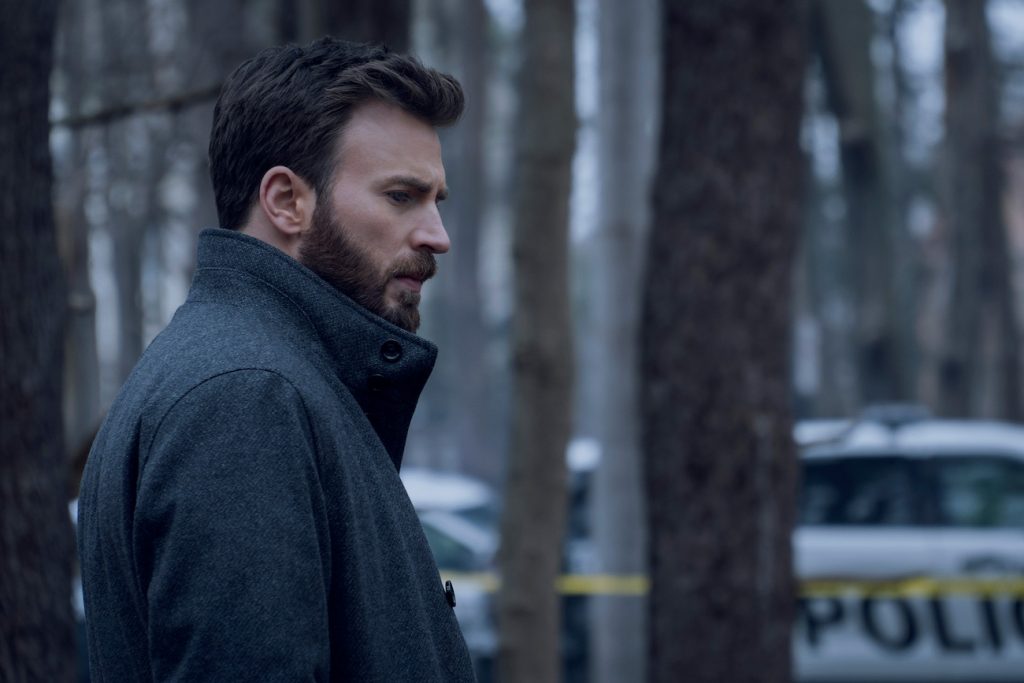 Evan's turn as Andy Barber ultimately plays like a jacket that doesn't quite fit right. His delivery is often feels overly restrained and his physical presence fails to make up for limited passion. Unlike his performance in his recent big screen roles, all the his seeming detachment undermines his onscreen relationship with wife Laurie (Michelle Dockery) causing it to suffer in the long run. While the supporting actors performance run the gambit from fine to great (Dockery’s performance, in particular, gives the only moments sucking you into the story) thus picking up some of the emotional slack, the overall effect ultimately lacks authenticity.

and A Story that Skims the Surface

But a one-note lead performance can't carry all the blame. Mark Bomback's script continuously leaves the viewer wanting more. For a story attempting to center generational trauma, Andy and Jacob don't appear to grow emotionally post-accusation. And given plot introduction starts with the end, the problem gets compounded.

After his son becomes a suspect, Andy tracks down the truth by leveraging his connections as an assistant DA. He continues to do so even after being removed from the case. His ability to wield this power and access is potent from episode to episode. There's no real exploration or examination of Barber family's privilege (and very little of their dynamic either) before witnessing in action. Had there been some early examination of his position, it would've been clear; Andy and Jacob don't grow because they can afford not to.

The lack of growth would've been highly meaningful. Without it, some of the series's message and impact is lost.

Instead, the audience sits through a narrative that goes through all the right motions but never really shifts into gear to move forward.

Defending Jacob Could've Had It All

Perhaps the biggest crime committed in Defending Jacob is that the elements to make this series pop are all there; they just weren't executed properly.

It reminds you that a star-powered cast isn't enough. That cast's energy needs to match the story and performances. At a time when streaming content is plentiful, Defending Jacob doesn’t hit the mark for either.