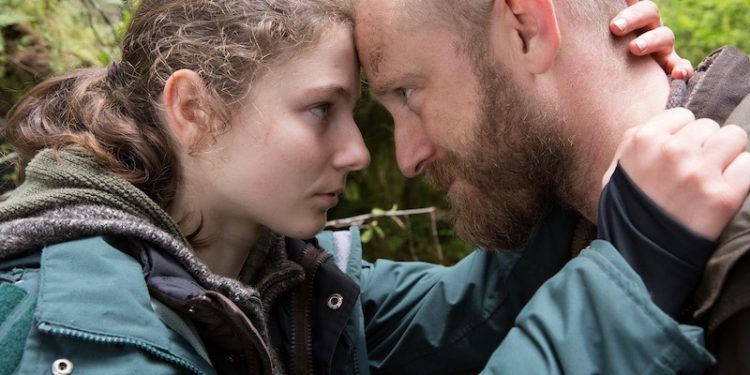 One of the thing that stands out about the Oscar Nominations this year (outside of the first comic book ever to be nominated) is the lack of female directors and female directed films in the Best Director and Best Picture fields. Now some would, ignorantly, say that that's because there just weren't any films "good enough". Well, Kriss, Ro & Brandon are here to dispel that by talking about  Debra Granik's film Leave No Trace. This is a wonderful film and definitely should have been nominated for Best Picture (especially if Bohemian Rhapsody is the bar).

We have a really good discussion about several aspects of this film. From the treatment (mistreatment actually) of veterans, the push to conform and things like "its illegal to live on public land". This is a great film and everyone should go see it.