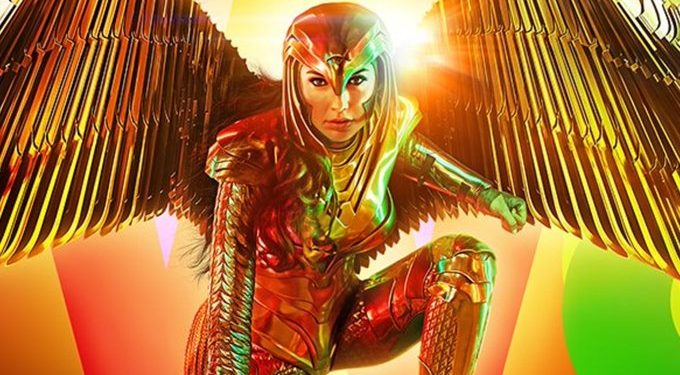 Patty Jenkins is back at the helm and heading to the 1980s with Wonder Woman. During DC FanDome, Jenkins, joined by Gal Gadot, Kristen Wig, Pedro Pascal, Chris Pine - with a special appearance by Lynda Carter took fan questions before debuting a brand new trailer.

Wonder Woman 1984 still  set to open in theaters in 2D and 3D in select theaters and IMAX...eventually. It will be distributed worldwide by Warner Bros. Pictures.