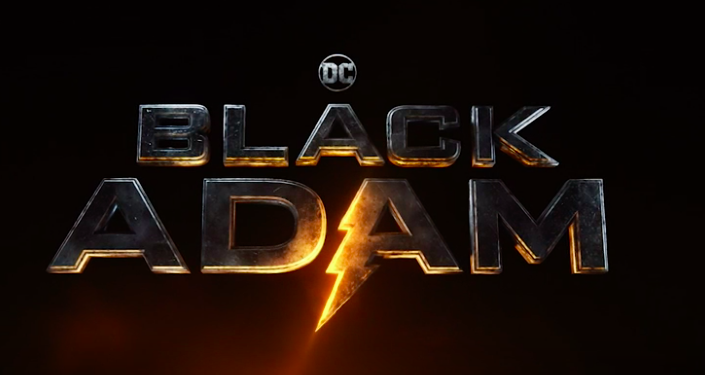 During DC FanDome, Dwayne Johnson revealed that Black Adam will introduce The Justice Society Of America and disclosed which members will appear in the upcoming feature film along side him in the titular role. Fans can expect to see iconic DC superheroes Hawkman, Doctor Fate, Hour-Man, Cyclone and Atom Smasher (Noah Centineo) face  off against Johnson.

Johnson promises Black Adam will stay the ruthless anti-hero fans know and love. No plot details were released but, a teaser full of concept art teasing the tone and story direction was unveiled. We now have at least some idea what Black Adam's - still yet to be fitted on Johnson - suit may look like. 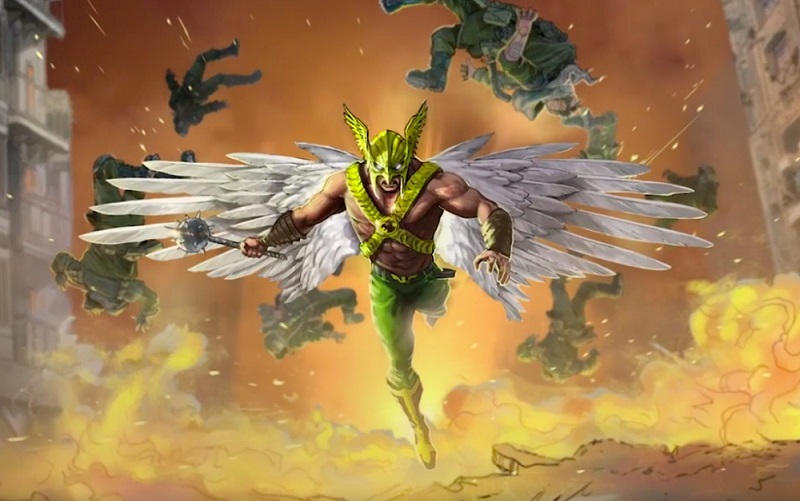 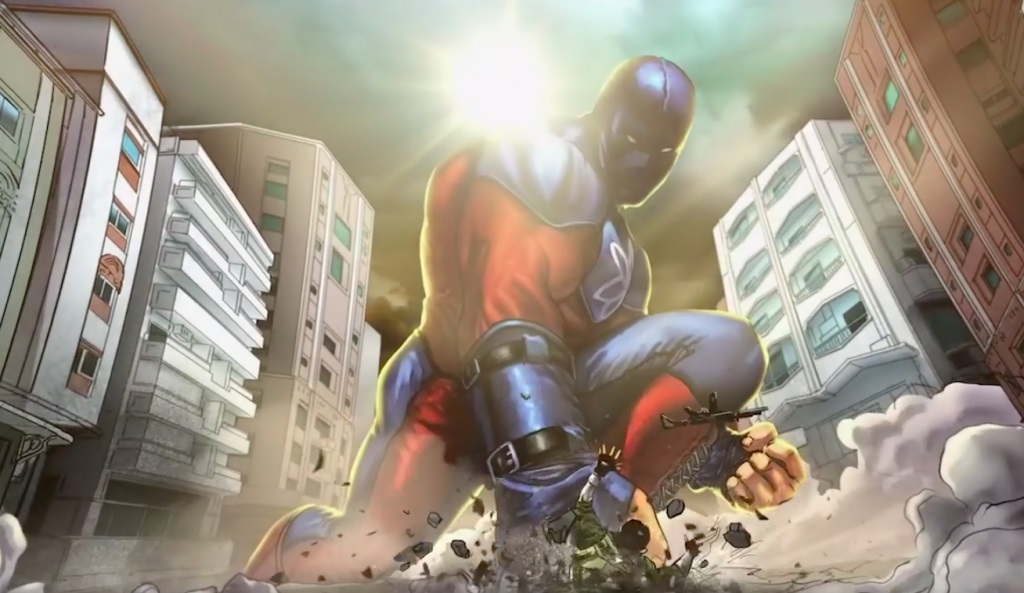 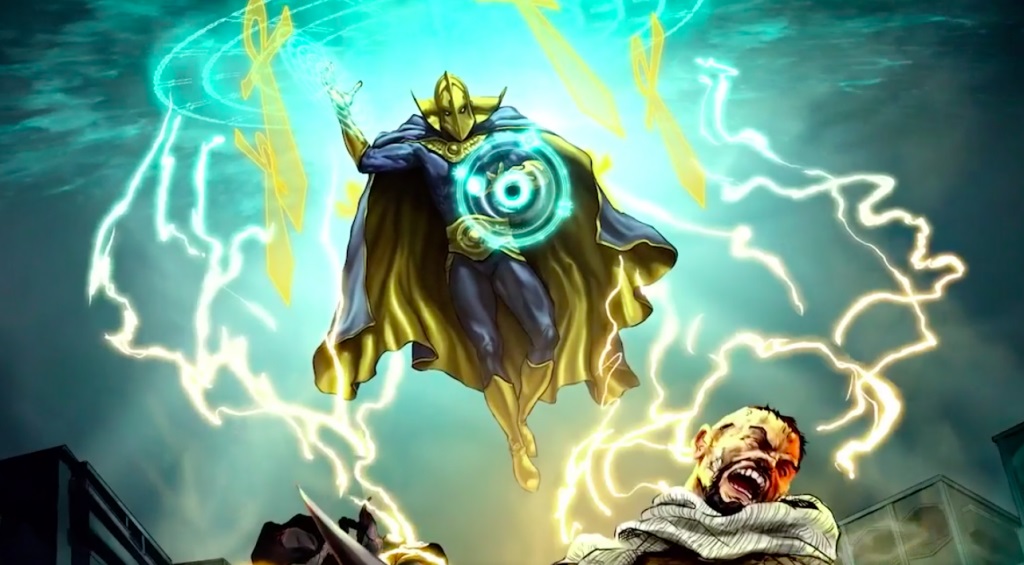 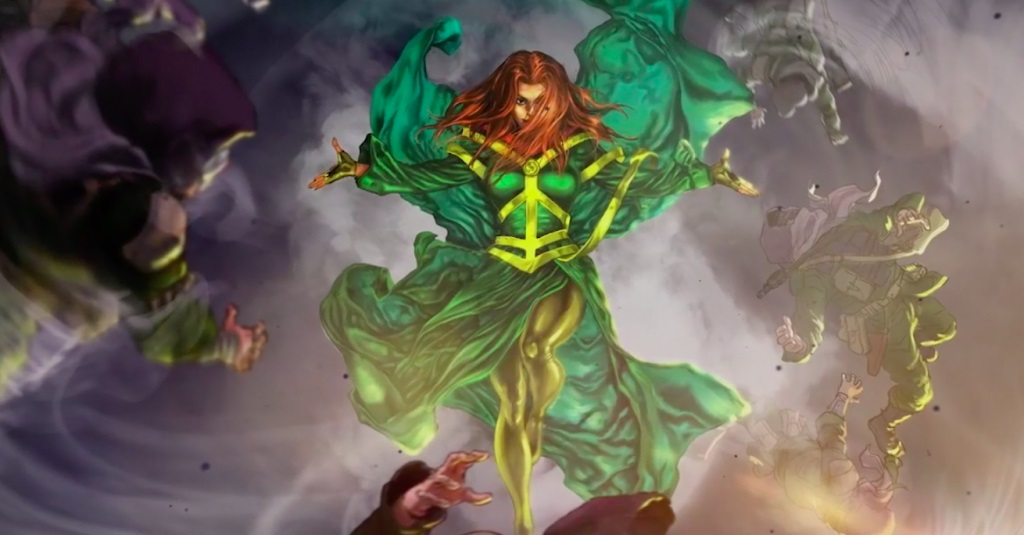