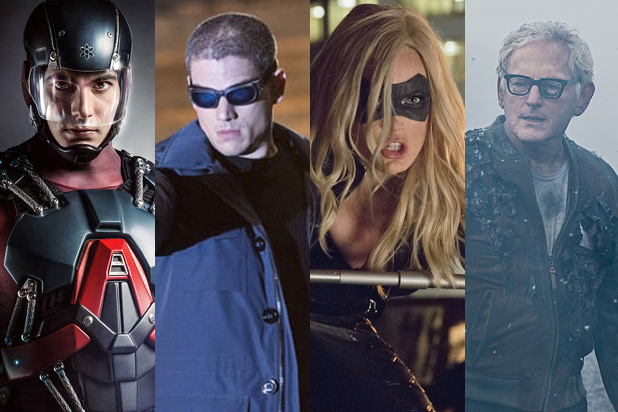 CW continues to build it's DC TV universe by officially picking up Legends of Tomorrow which will see some familiar faces from The Flash and Arrow added onto the show.  Here's the synopsis for the show:
[quote] 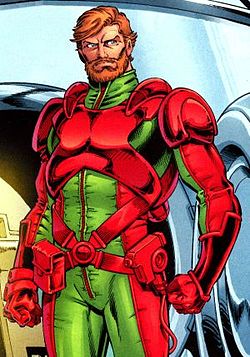 When heroes alone are not enough ... the world needs legends. Having seen the future, one he will desperately try to prevent from happening, time-traveling rogue Rip Hunter is tasked with assembling a disparate group of both heroes and  villains to confront an unstoppable threat — one in which not only is the planet at stake, but all of time itself. Can this ragtag team defeat an immortal threat unlike anything they have ever known?
DC’S LEGENDS OF TOMORROW stars Victor Garber (“The Flash,” “Alias”); Brandon Routh (“Arrow,” “Superman Returns”); Arthur Darvill (“Doctor Who”); Caity Lotz (“Arrow”); Ciarra Renee (“Pippin”); Franz Drameh (“Edge of Tomorrow”); with Dominic Purcell (“The Flash,” “Prison Break”); and Wentworth Miller (“The Flash,” “Prison Break”).
[/quote]
Each year The CW seems to get more ambitious with what they're trying to do with their DC properties and I love it. With Barry Allen and Eobard Thawne already dealing with time travel in this season of The Flash, I'm wondering if that ties into this new show. Also because it's dealing with time travel, I think that might explain how we're getting Caity Lotz back. She could still be playing a new character, but I wouldn't be surprised if she's playing Canary again. Either way I trust the CW (oh how far we've come) with these shows. Rumor is we might get to see some of these characters in action on The Flash season finale and a teaser trailer soon. Can't wait.