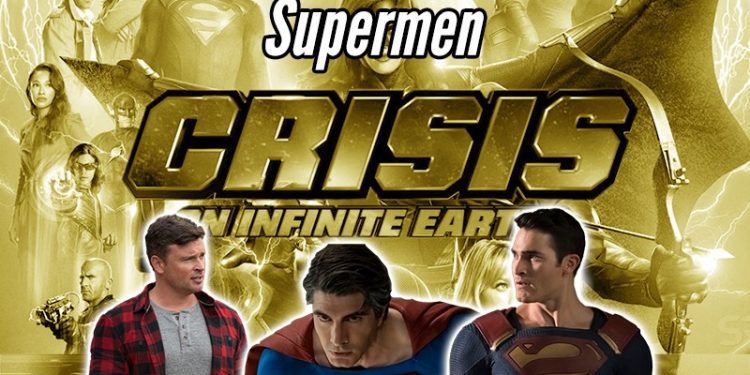 A couple weeks ago there was a source saying that WB is struggling to figure out what to do with Superman in their movies because they're struggling to make a "relatable story". Meanwhile, over at WB TV and the Arrowverse, they just gave us 3 Superman (and one Supergirl), all that are super relatable and embody what Superman is all about. Crisis on Infinite Earths, this years big Arrowverse crossover has been one big lovefest for the fans of the characters. The first 3 parts have shown just how ridiculous the problems WB apparently has had bringing DC characters to the big screen are. There's so much to love in these first three parts and that doesn't even include all the cameos they've had. Here are some of the things we talk about on our review:

Sit back and listen as the Super Tuesday crew discuss the first 3 parts of this big crossover and we will see you back for the finale in January!