Count Down to HBO’s Watchmen | Trailer 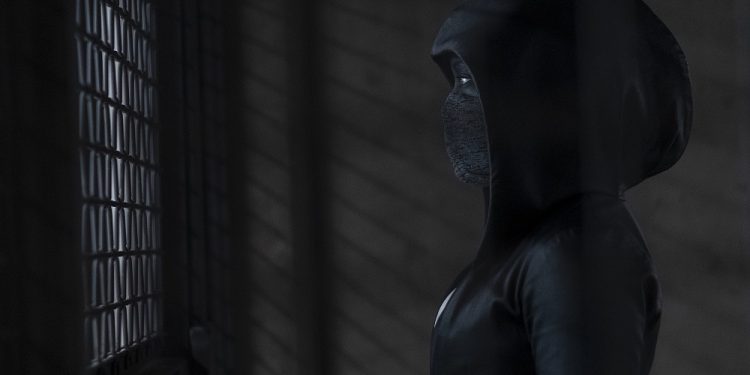 One month out from New York Comi-Con, and HBO's Watchmen's on Twitter teasing attendees ahead of its panel on October 4, 2019:

But, for those of us not headed to New York, tack on another 16 days before we find out the full premise of the new Fall series premiering exclusively on HBO. Set your calendars for 9;00 p.m. ET/PT, Sunday, OCT. 20, 2019, because the count down's begun.

"Set in an alternate history where masked vigilantes are treated as outlaws, Watchmen from executive producer Damon Lindelof (Emmy® winner for “Lost”; HBO’s “The Leftovers”) embraces the nostalgia of the original groundbreaking graphic novel of the same name, while attempting to break new ground of its own. Nicole Kassell directs the pilot from a script written by Lindelof."

In other words, we're not telling so tune in to find out. Based on the iconic graphic novel co-created and illustrated by Dave Gibbons (an Alan Moore) and published by DC. The HBO series isn't a sequel or a prequel to the 2009 film adaptation. It's instead, an entirely new storyline created in the world of the source material.

There is a vast and insidious conspiracy at play. #WatchmenHBO debuts this October. From Damon Lindelof and set in an alternate history where masked vigilantes are treated as outlaws, this drama series embraces the nostalgia of the original groundbreaking graphic novel of the same name while attempting to break new ground of its own.