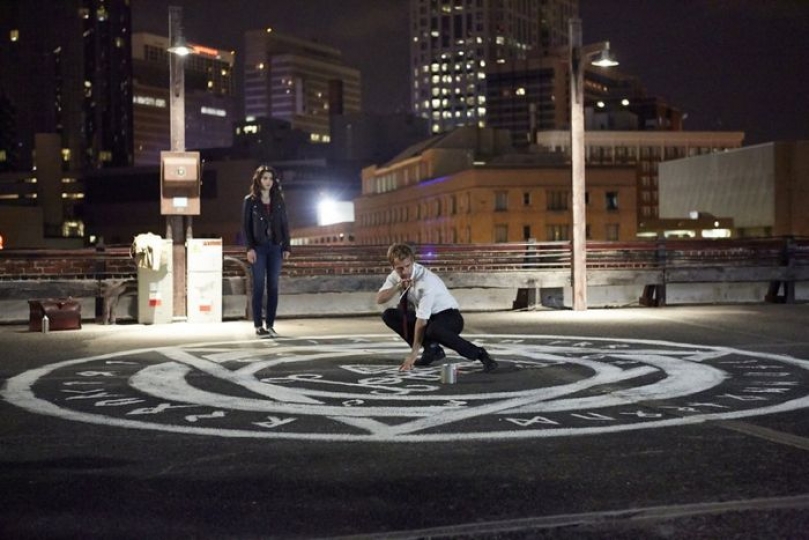 Based on the wildly popular comic book series "Hellblazer" from DC Comics, seasoned demon hunter and master of the occult John Constantine is armed with a ferocious knowledge of the dark arts and a wickedly naughty wit. He fights the good fight - or at least he did. With his soul already damned to hell, he's decided to abandon his campaign against evil until a series of events thrusts him back into the fray when an old friend's daughter becomes the target of supernatural forces.