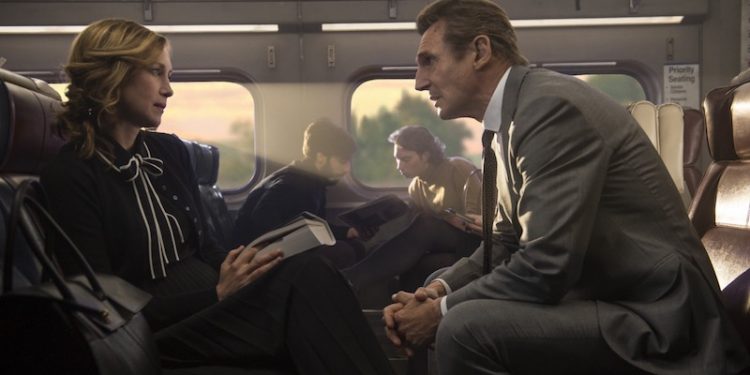 Let's cut right to the chase: The Commuter is a terrible film.

Maybe at one point there was an interesting concept here but the execution was just predictable trash. It's not even even one of those "enjoyable" bad movies either. You just spend your time calling out exactly what's going to happen next and glancing at your watch hoping for it to end.

But the real tragedy of this film is that they're going to use Liam Neeson's name and the perception that he's a "draw at the box-office" to keep making films like this. It's one of the greatest lies that Hollywood tells right now. They do a film on a shoestring budget, bring in a known name (most likely an aging white male actor), put out a terrible film but the film makes good profits because the budget was so low. And so continues the cycle of pretending that the actor is good for drawing people to the films.

Listen to our full review of The Commuter as we go into spoilers for why this film is so bad. Towards the end we then look at the list of highest paid male actors compared to highest paid female actors and it's a travesty.