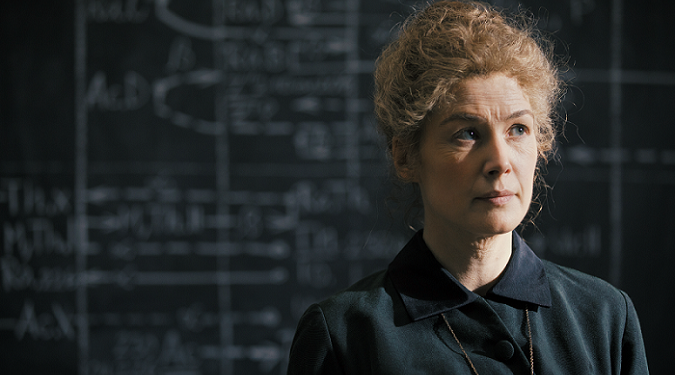 Amazon Studios shared the official US trailer for its upcoming release Radioactive set to premiere exclusively on Prime Video July 24.

Inspired by a True Story:

From the 1870s through our 21st century, Radioactive tells the story of pioneering scientist Marie Curie (Rosamund Pike) through her extraordinary life and her enduring legacies – the passionate partnerships, her shining scientific breakthroughs, and the darker consequences that followed.

RADIOACTIVE is the incredible, true-story of Marie Skłodowska Curie and her ground-breaking scientific achievements that revolutionized medicine with her dis...