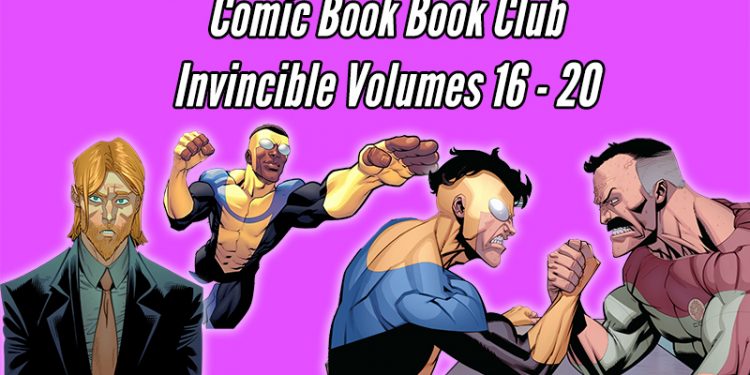 So we're getting close to the end of our Invincible Comic Book Book Club and it would be an understatement to say things have escalated. To be honest, things get so intense in these 5 volumes, I was so traumatized, I thought I had already released this episode. So apologies for the delay but we're finally back.

So what happens in these 5 volumes? Oh nothing, just....

So just a few things. Nothing major.