Come Join Us at Awesome Con on May 30th 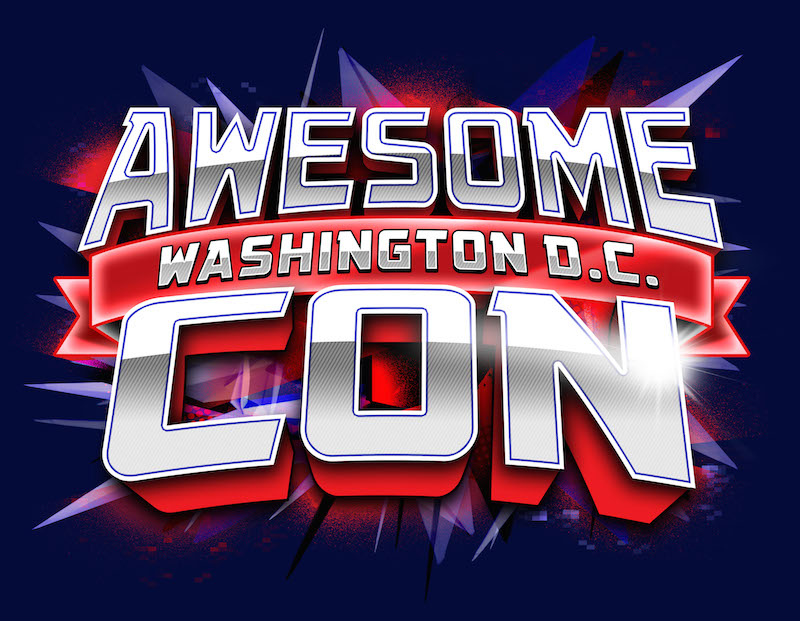 This Saturday (30th) at 3:45 pm est, Movie Trailer Reviews will be hosting a panel at Awesome Con.  Kriss will be joined by Justin (Three Fifs Podcast), Phenom (Where's My 40 Acres) & Sterling (Gaming & Then Some) for the "Nostalgia's a....Trips Down Memory Lane" panel.  We'll be going back in time and discussing some of the TV Shows and Movies we grew up on and how things have changed.  Some of the topics you can expect:

The movies and TV shows are by no means the only ones we'll be discussing. Our panel will be in Room 141 and will last an hour so we're just going to go with the flow and see how the discussion goes. We look forward to engaging with everyone who comes to the panel so bring your thoughts, questions and lists of movies/TV shows you want to talk about.  This is our first panel at Awesome Con and we're looking forward to having a fun discussion.  Also, after the show around 6 pm we'll be meeting up at Penn Social in DC for drinks. So come out and join us.