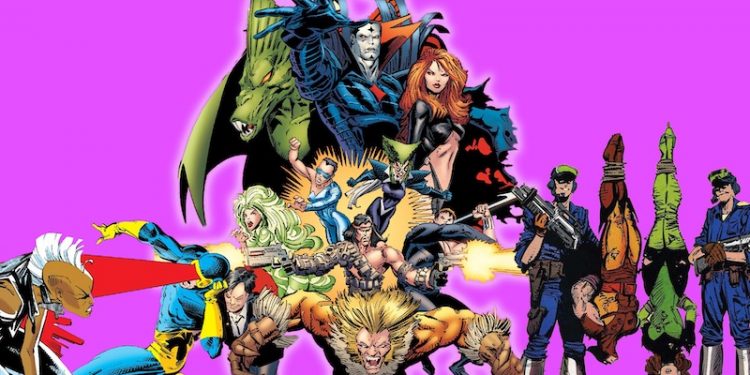 We're back with the 78th episode of the Character Corner. We're almost to the end of our Claremont X-Men run. Picking up right where we left off after the Trial of Magneto with issue 201 and it's Cyclops vs Storm for leadership of the X-Men! Scott is reunited with his wife, Madelyne, and his son Nathan but he's struggling to figure out where he fits in. Does he stay with the X-Men or does he retire and go off as a husband and a father? Storm sensing the struggle inside of her friend and colleague uses Scott's distracted mind against him and even though she's de-powered, easily takes Scott down to assume leadership. That would be the end of Scott's time as a team leader and set him off on a path of growth however, we must address the elephant in the room: The Return of Jean Grey. 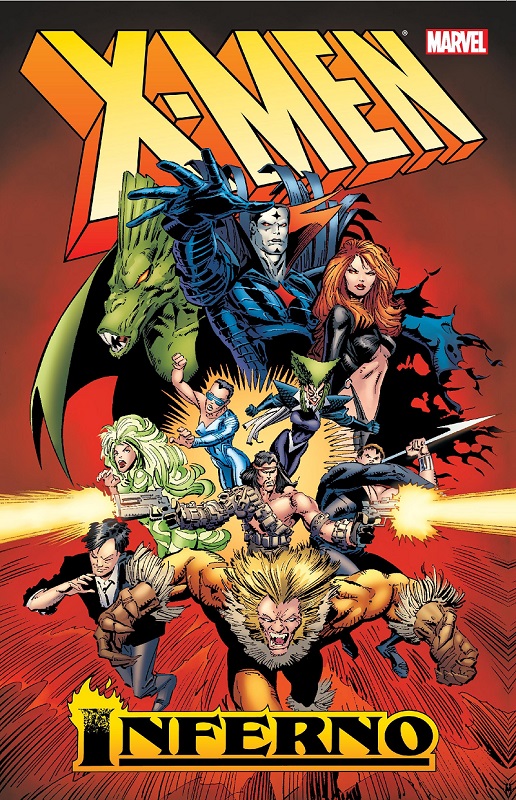 John Bryne brings Jean back in the pages of the Fantastic Four (Fantastic Four #286) much to the chagrin of Claremont. Claremont then sets forward to put together a saga that gives a purpose to the now abandoned Madelyne Pryor. In the end, Claremont with the help of Louise Simonson (Who is handling the writing duties in the pages of X-Factor), pull together several lose threads and create story that has long last implications for the X-Family. Here's a quick rundown of some of the things that come about during this arc:

There's a lot to cover in these issues. One could describe this arc  as the Sinister Saga. Mr. Sinister is mentioned during the Mutant Massacre crossover in issue #212 and doesn't make his full appearance until issue #221. But he's the man behind the curtain from the first time he's mentioned all the way thorough Inferno.

Now here's a bonus. If you're reading Jonathan Hickman's Powers of X and House of X, then you'll no doubt notice a lot of familiar faces popping up from the Claremont X-Men run. But you'll have to wait until we cover our next Pull List episode next month once House of X and Powers of X are complete.

When we come back with the next episode, we'll take a step back and catch up with the New Mutants part 2, the next Pull List episode and then on episode 80 of the Character Corner, we'll wrap up the historic Claremont X-Men run. So stay tuned.