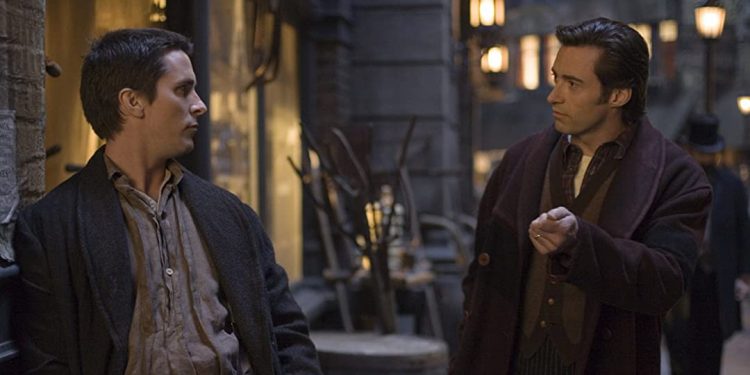 The Prestige is 14 years old and is still one of the best movies ever made. It's the quintessential Christopher Nolan film. First, he tells you exactly what is going to happen at the beginning of the movie. Then spends the rest of the film convincing you what you know to be true isn't true and that you've been paying attention to the wrong things the whole time. Not only that, but once you know the "twist", The Prestige is still rewatchable an infinite amount of times as you new moments that you miss previously that would have typed you off. Also, it opens up a whole new set of questions. This is a film that is enjoyable to watch with someone else who hasn't seen it so you can see their reactions as new things get revealed.

Our Christopher Nolan rewatch has been a blast so far. Nolan is one of the few director's whose worst film is at better than most other director's best films. Listen as we discuss not only The Prestige, why Nolan's films work, who the next "Christopher Nolan" might be and more. Also, stay tuned as we wrap this series up with Interstellar next month.