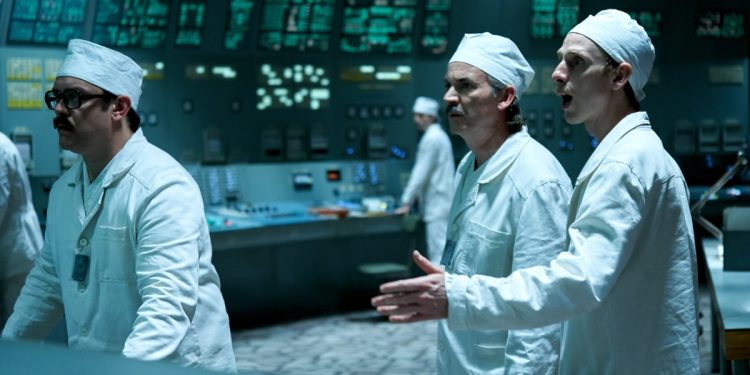 Ro 8.2
This dramatization starring Jared Harris, Stellan Skarsgård, and Emily Watson keeps its focus firmly on the lives forever changed on April 26, 1986. Without losing objectivity, Chernobyl digs into the politics and propaganda that turned a disaster into an international cautionary tale. By the time viewers finish all five segments, it's undeniable that the real cost of the Chernobyl explosion is inescapably counted in lives. What it sacrifices in terms of historical accuracy it more than makes up for with fact-driven drama.
8.2

Watching Isn't Meant To Be Comfortable

Chernobyl, the five-part series on HBO, focuses on the worst man-made catastrophe in history (to date) and its harrowing aftermath. Director Johan Renck (Breaking Bad, Bates Motel) leverages somber and melancholy notes in writer (and executive producer) Craig Mazin's script to great effect. Watching Chernobyl is riveting but emotionally taxing. This reimagining of the '86 nuclear disaster is a deliberate death march. Renck's cinematic choices carry evocative horror overtones as each segment creates haunting visuals of what the inhabitants of Pripyat and those task with the clean-up faced. 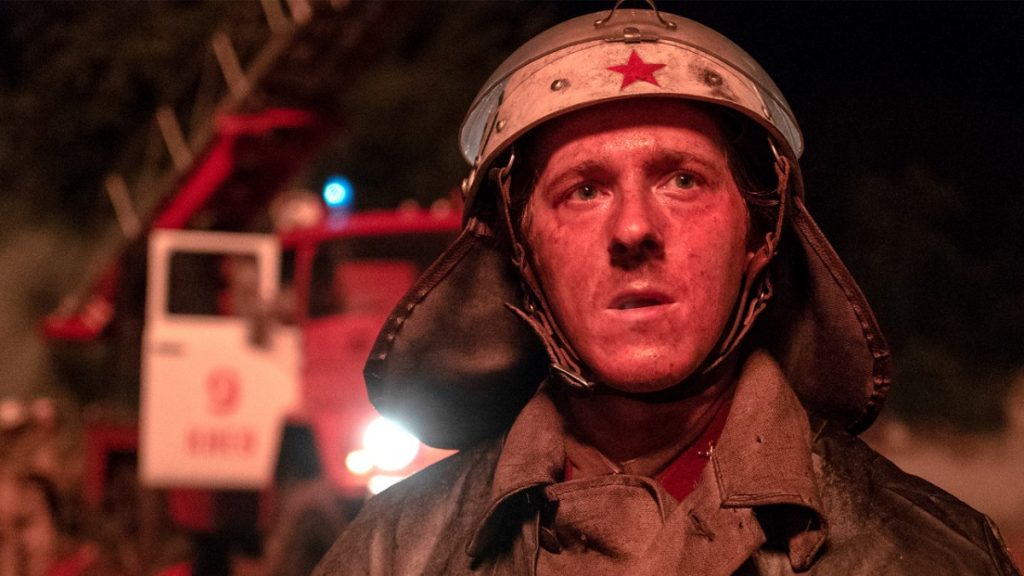 This dramatization starring Jared Harris, Stellan Skarsgård, and Emily Watson keeps its focus firmly on the people forever changed on April 26, 1986. Without losing objectivity, Chernobyl digs into the politics and propaganda that turned a disaster into an international cautionary tale. By the time viewers finish all five segments, it's undeniable that the real cost of the explosion is counted in lives. What Chernobyl sacrifices in terms of exacting historical accuracy, it more than makes up for with fact-driven drama.

Chernobyl Is a Harrowing Slow Burn

Renck drops viewers into Chernobyl just as things go awry.  It's clear from the outset that events won't be unfolding chronologically. It's a smart choice. While the crisis at the Chernobyl Nuclear Plant is an iconic touch-point in history, it's not an easy one to visualize. But following the workers at the reactor as they execute their orders creates a connection to the players in this crisis that remains the full extent of the series (expect to yell at the screen because there's some next-level willful blindness on display). This ensemble cast does a stellar job of bringing either real characters or composite characters (Emily Watson represents multiple scientists) to life with determination and subtle emotion so that the ultimate emotional impact has a cumulative effect. 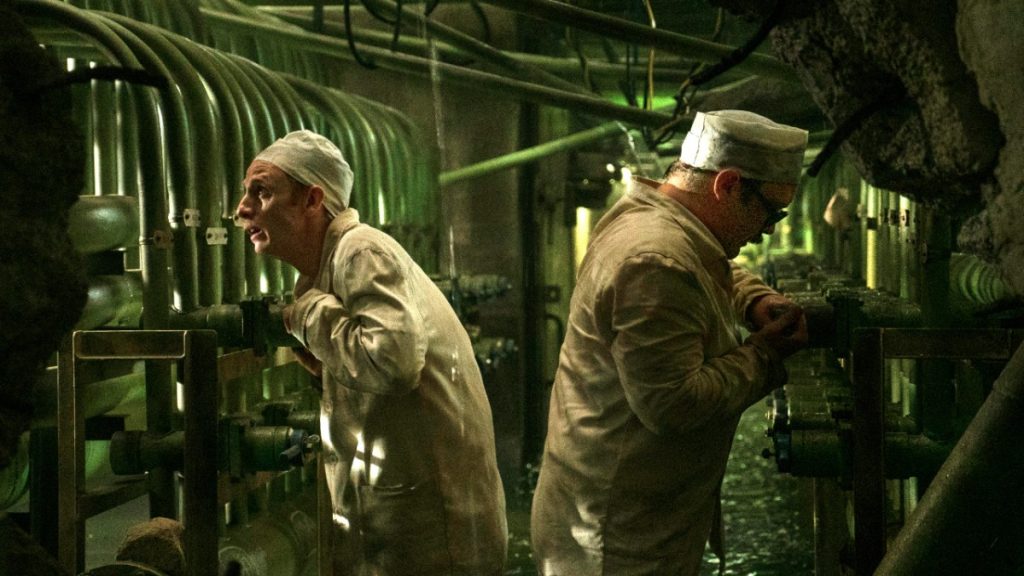 Mazin's script provides context for many of the political hot points surrounding the nuclear disaster. But this story's told with a decidedly "American" view of the USSR and its government. What's indisputable is the amount of ass-covering, lies, and half-truths that led to the explosion shouldn't be ignored. At every stage, the perception of the USSR was more important than protecting the people in Pripyat, Ukrainian. Facts and expertise were deemed expendable if it meant a powerful person retained power and saved face. The simple fact is, a man had to take his life before the greater international community ever learned of the failures that destroyed so many lives. 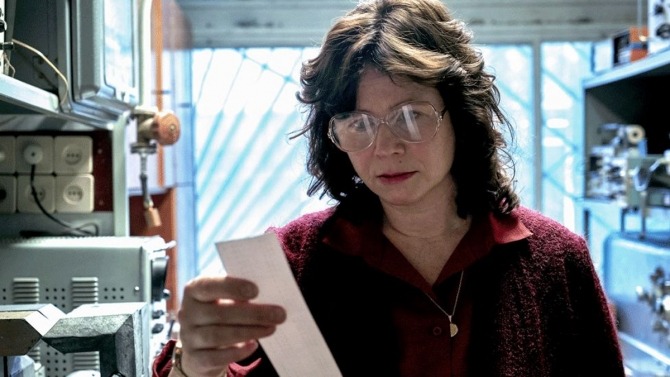 I waited over a month before watching Chernobyl. I didn't need a synopsis to know what it was about. The 1986 catastrophic disaster in Pripyat seized control of news cycles for days so I knew from the get-go this series was likely to go to some very dark places. What I didn't expect was how immediately invested I became in seeing events unfold. 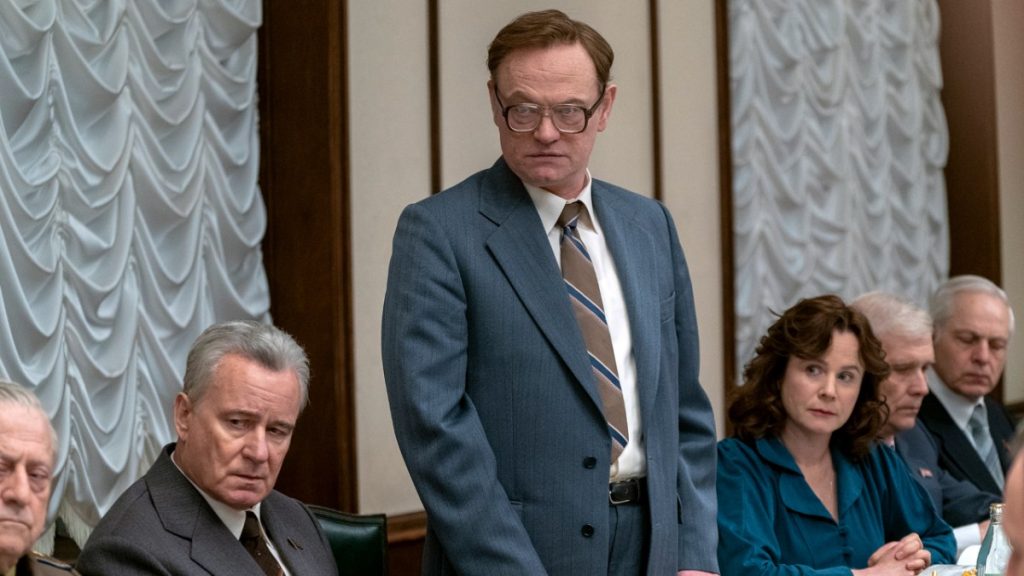 It's frighteningly easy to see connections between how the government handled this crisis to how government functions currently. Watching experts stifled, truth covered up at the expense of so many people rather than risk displeasing a dictator is a lesson we'd all do well to learn.

This series leaves one lingering question: Why haven't are we still making the kinds of mistakes that were damaging enough to bring down an empire?