Wonder Woman – Truth in the Trinity 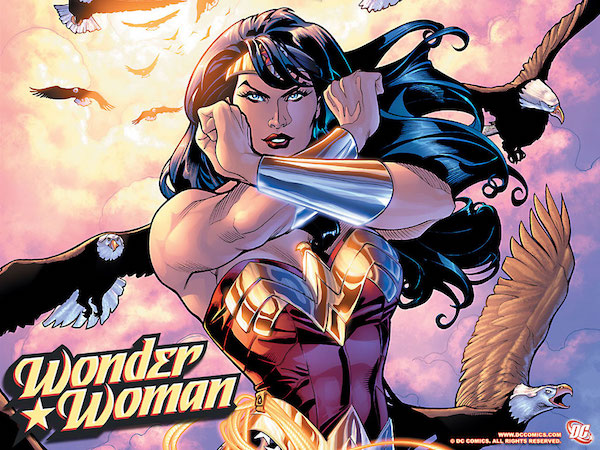 %CODE1%
This time Kriss & Dpalm cover Wonder Woman before her debut in Batman v Superman: Dawn of Justice. This is the oldest character we've done (She's been around since 1942) and we talk about how this has lead to some problematic ways she's been depicted. While now seen as a feminist icon, the character's beginnings are full of problematic depictions and just flat out bad writing. But we've found some really good reads that do her justice and really highlight her being "Truth" in the Trinity (Batman, Superman, Wonder Woman) of DC Comics.  This was  a great discussion and I think we pulled out some great comics that really highlight what makes her so great.