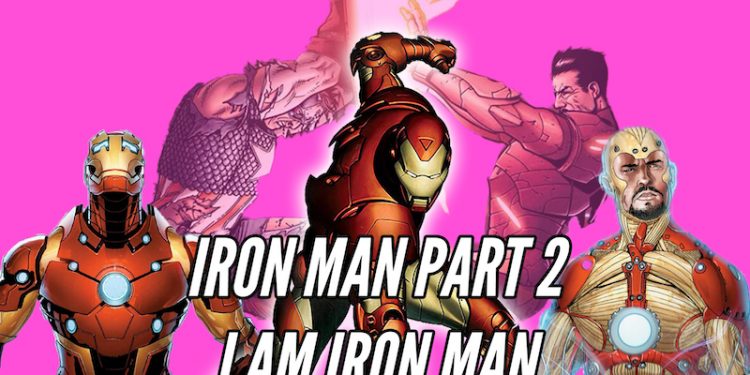 Kriss and Dpalm are back right before the release of Avengers Endgame with the second part of their Iron Man deep dive. This is where the character of Tony Stark really gets interesting. Starting with Iron Man Volume 3, the character of Tony Stark had some big changes. Most of this could be due to the fact that the character would soon be the launching point for the Marvel Cinematic Universe. The first change comes in Volume 3 with Tony coming clean to the public that Iron Man isn't piloted by an employee but by Tony Stark himself. This finally merges the characters of Tony and Iron Man into a singular point. Stories around the character evolve from a villain just wanting Tony's company to villains wanting Tony himself because Tony is the technology. Tony begins to meld more and more with machine and with that bring into question his decision making and whether he can be trusted to do the right thing. And his battles with alcohol continue.

Make sure you subscribe to the Character Corner so you get the bonus episode we do on the armors of Tony Stark. Also...our next set of Character Corners will be: The Chris Claremont X-Men Run! Buckle up folks...you're in for a ride