Deadpool – The Psychotic Merc With a Mouth 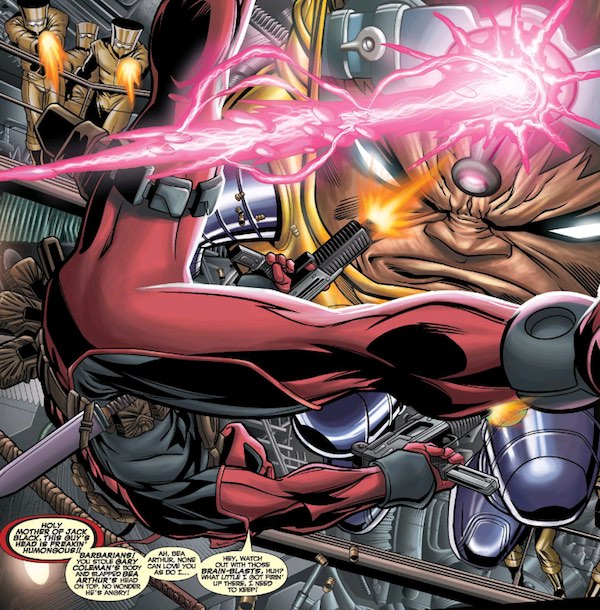 %CODE1%
On this Character Corner Dpalm and Kriss cover the Merc with the Mouth, Wade Wilson aka Deadpool. Deadpool is a unique character in that you can pretty much read anything with Deadpool in it. We have a ton of suggested reading for the character include a surprising "cameo" in a DC Comics book.

Issues: *All of these issues are on Marvel Unlimited except Superman/Batman Annual #1 obviously*