Captain America Part 2: The Other Captains 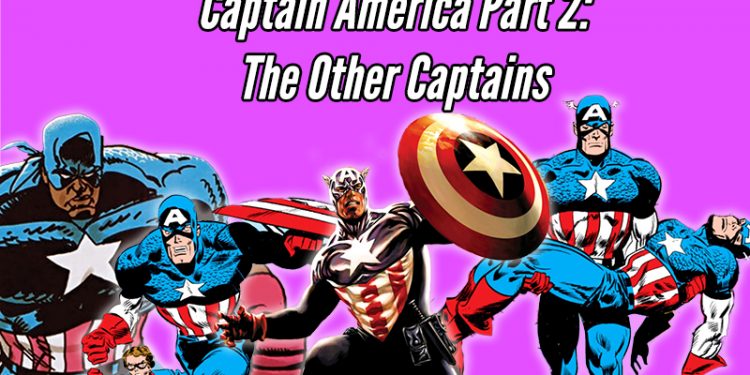 Nothing like squeezing in one more Character Corner episode at the 11th hour.

While Steve Rogers was a Golden Age Character that eventually made his way to the Silver Age in Avengers #4, Marvel had published some comics with Captain America appearing in the 50's. Never to let mess continuity get in the way, Marvel decided to give us some interesting characters to fill in those gaps. Some where noble (William Nasland and Jeff Mace). Others...not so much. There's a recurring theme with the replacements of Cap. We go through the good and the bad.