Disney+, The Falcon and the Winter Soldier
By Charles (Kriss)
1246
0
Share: 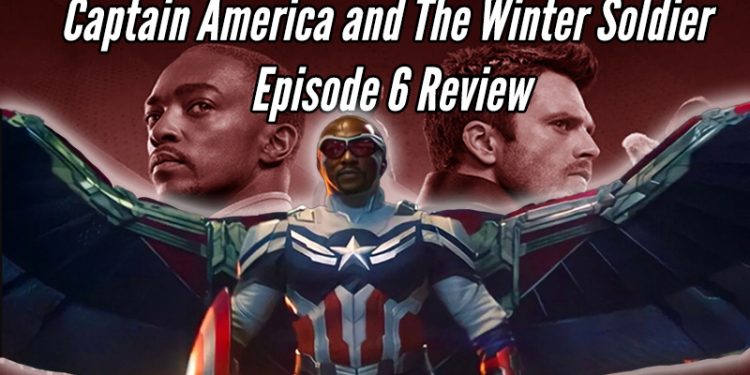 They did it. Those crazy SOBs did it. If you told me 10 years ago (hell, 5 years ago) that Sam Wilson, a Black man, would pick up the shield and mantle of Captain America in the MCU, I would have told you that was just wishful thinking. But here we are with Marvel not only putting Sam in a comic-accurate Captain America suit but changing the name of the series to the rightful, Captain America and the Winter Soldier. But not only did they do right by Sam, but they also did right by Isaiah Bradley which they absolutely did not have to do but we're so glad they did.

Right now Marvel is 2 for 2 on their Disney+ shows and Loki is right there next in the pipeline. We can't wait to see what they have in store for us on that one. If you want to hear us discuss that series, make sure you sign up for Premium on the MTR Network as we'll be discussing the next two Marvel Disney+ series on there.