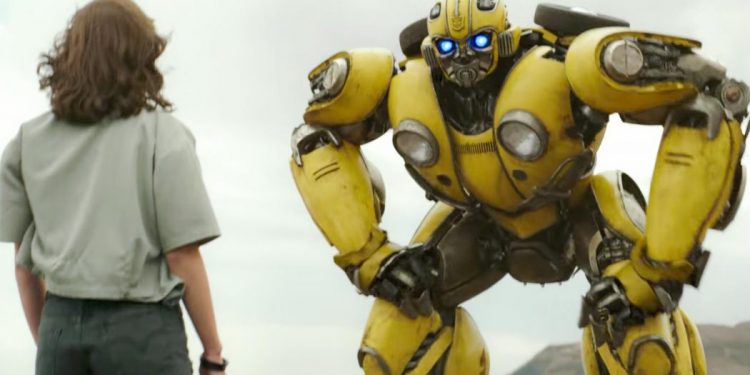 Kriss6.5
Ro5.5
Brandon5
The scenes with the Transformers give fans what they want. Too bad the film is still heavily human focused
5.7

Here's what you have to ask yourself with Bumblebee: Do you believe you deserve better Transformers FILMS or do you just want to see better looking transformers in a film? That's the real question. Because if you're only going into Bumblebee to see G1 accurate looking Transformers and to get the typical 15-20 minutes total of Autobots vs Decepticons action, then you'll be satisfied. But if you want to see a complete Transformers films that focused on Autobots and Decepticons...then this is just more of the same. The first 15 minutes of this film is awesome and what every Transformers fan was waiting for. Then it turns into ET and Bumblebee gets turned into a dumb pet and we're left wondering why are we sitting through this film. Just send us a supercut of all the Cybertron scenes and all the Bumblebee vs Dropkick & Shatter scenes and call it a day.  This movie has a lot of the same story beats from the first Michael Bay film. But I guess we're not supposed to mention that cause we saw Cybertron for a few minutes and got some better character designs.