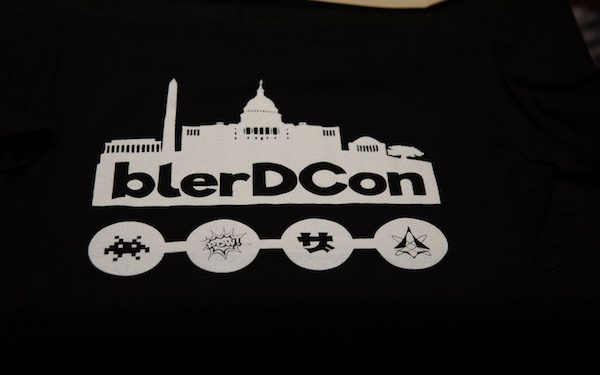 The Doctor sits down with Catherine Agati, one of the creators of the coming documentary A Nerd's Paradise.  Designed to capture to spirit of comic conventions from the perspective of the patrons, the team has traveled to many conventions across the country, gathering footage, photos, and interviews to create a comprehensive look into convention culture.  We discuss the spirit of conventions, the panels attended, our first convention experience, and the difference between this documentary and other documentaries about similar material.  They anticipate a release date of January 2019.