Black Widow Review – And Another One 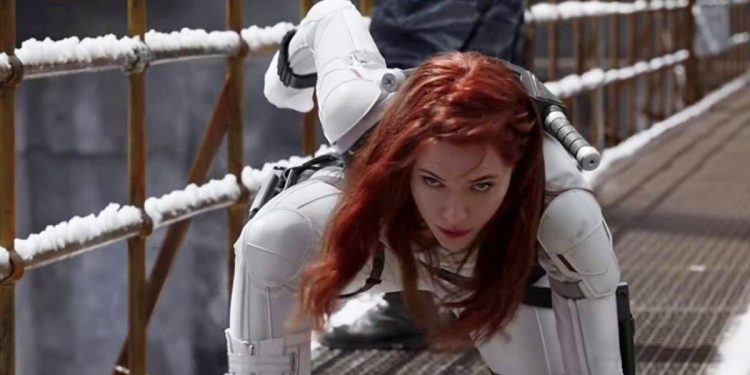 And we're back. Black Widow's release was delayed due to the pandemic and since then there were questions about when Marvel Studios would drop the film and why they delayed. There was even doubt that maybe it wouldn't be good. Maybe Marvel was finally loosing it's step. Maybe the Disney+ series were where they were really hitting their stride and where they should focus.

Well let's answer the second part first: Yes Black Widow is good. Of course it is. It's a Marvel Studios film. This is a studio that hasn't really missed and the few times they have (which are debatable), they always come back strong.

So why now? This is a question that was asked even when the film was announced. Made even more curious from the fact that Natasha Romanoff died in Endgame. Well there's a few reasons. First, Natasha is one of the few original Avengers/Avengers associates that have played a major role in the MCU yet we know little about. She's joined by Nick Fury and Clint Barton in that category. Fury's background came to us in Captain Marvel and he's going to be popping up a few more times in the future. Barton has a whole Disney+ series coming (which might have some ties to this current film). So it's about time to give some background on Natasha and give her her own dues even if the character is gone in the present. Especially since the one time they tried to give her more depth, it didn't go so well (Age of Ultron). And you know what? It's about time that we learned more about Romanoff's past and the Red Room, her training and even how she got out.

What makes this film work is what makes most Marvel films work. A great cast, great action and a story that, even if it's not groundbreaking, serves its purpose. We've seen films like this before. Some good (Atomic Blonde), some not so good (Red Sparrow). What this film does is take the spycraft and the concepts and throws them into the MCU world we know and love. We get some great action scenes that really will have you wondering how the hell Wonder Woman 1984 didn't do better.

Even if you're not a Scarlet Johansson fan, this film bolsters the cast with enough names that you definitely will want to see. Florence Pugh as Yelena is perfect. Her character works really well to contrast against the Avenger we know Black Widow to be. Add in David Harbour and Rachel Weisz and you have a really intriguing dysfunctional "family". On the villain side, this version of Taskmaster works well for the story that's being told and really serves almost as a silent-Terminator like character and threat.

Overall this is another welcomed addition to the MCU. It will be interesting to see what Marvel does next with some of the characters introduced in this film. With Hawkeye coming to Disney+ later this year and some of the other things we've seen on the horizon, the future is clearly bright for the MCU.