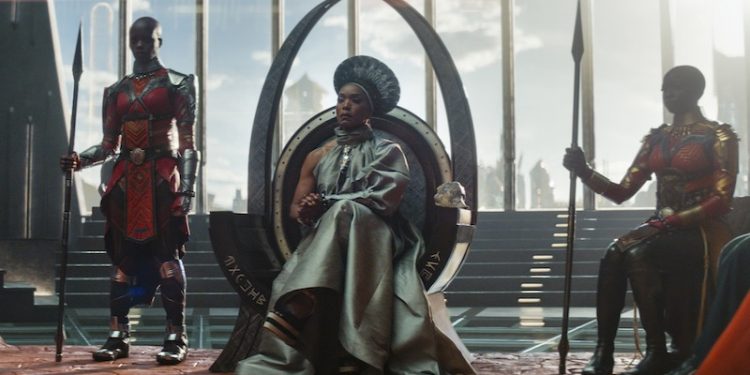 Synopsis: The people of Wakanda fight to protect their home from intervening world powers as they mourn the death of King T'Challa.

Ryan Coogler puts together an emotional film for not only the cast but the fans. The story weaves in the real-life tragedy of losing Chadwick Boseman so suddenly and serves as a great bookend for Phase 4 of the MCU. Phase 4 was clearly about grief and Wakanda Forever handles that extremely well. In addition to that, the film also introduces Namor to the MCU. Tenoch Huerta plays the character extremely well and is a great addition to the MCU. This film also serves as a great sequel to the first film in terms of themes and fallout from some of the things that happened in that movie. It's very clear that there is setup for much larger conflicts in Phase 5 but the film also doesn't burden itself by shoehorning those in.