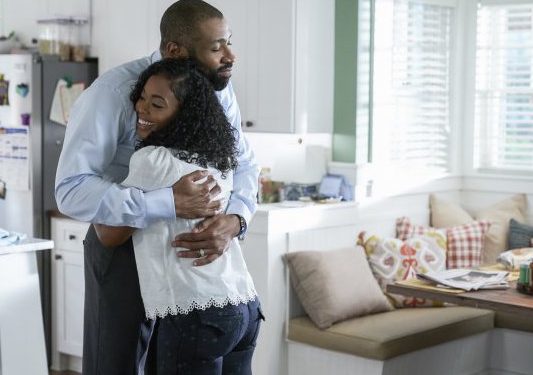 This week we're back to talk about Black Lightning 2x04 the final chapter of The Book of Consequences titled Translucent Freak. As The Doctor speculated, Tobias was exactly where he wanted to be. Having eliminated all the witnesses to his crimes, Tobias uses his time in custody to verbally spar with Henderson before being let go. The only living witness to any of his crimes is Jefferson and because Gambi erased any evidence that Jefferson was present at his father's murder, Tobias is free to roam the streets of Freeland now with the backing of The Hundred. And he still has the mystery briefcase of doom.

Jefferson is also dealing with guilt on all sides. Henderson is mad Jefferson didn't tell him about witnessing his dad's death, he's holding residual guilt from Lynn having to kill a man (and once he finds out the slippery slope Lynn is about to fall down, I'm sure he'll blame himself for that too) and now Anissa is playing Robin Hood in the name of Jesus and superhero-ing. Watching his daughter follow in his footsteps actually makes Jefferson mad and he offers her an ultimatum: stop stealing or leave the house ... so now she's bunking with Gambi. Can't wait for those shenanigans.

Jennifer's therapy continues and it seems like a huge trigger is her relationship with Khalil, who is still calling and texting. Since Jennifer can't control her powers and Massa Lowry has implemented a zero-tolerance policy at Garfield High, her house arrest isn't coming to an end anytime soon.

We talk about all this as well as this week's director, the inimitable Salli Richardson-Whitfield on this week's Super Tuesday Recap.

This week we're back to talk about&nbsp;Black Lightning&nbsp;2x04 the final chapter of The Book of Consequences titled Translucent Freak. As The Doctor speculated, Tobias was exactly where he wanted to be. Having eliminated all the witnesses to his crimes, Tobias uses his time in custody to verbally spar with Henderson before being let go.