The Humanity of ‘Black Boys’ 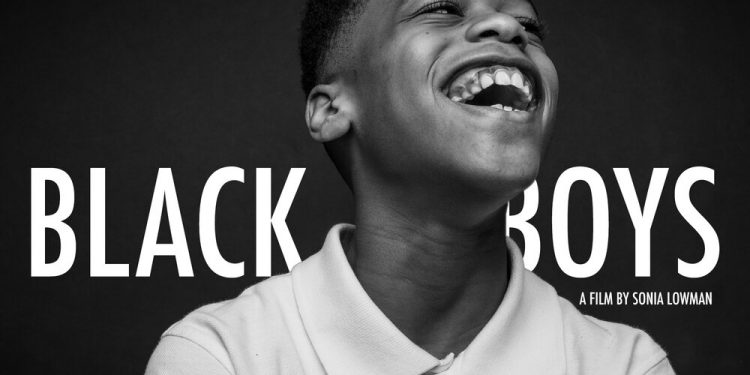 Black Boys is Humanization in Context

Black Boys focuses on Black young boys and men in America. It' explores how they're dehumanized as a group. It unravels the ways in which society deliberately limited and then blamed for failing to excel.

It's a timely and necessary documentary that does more than simply help people see beyond their own experience to that of others living in the same society. Director Sonia Lowman centers real people and real struggles in ways that bring the humanity of Black boys into sharp and inescapable focus.

The documentary's savvy in it's approach. Breaking the discussion up into sub-sections. This allows for a focused discussion that feeds into the greater whole in ways that inform and capture the humanity of the people sharing their stories and lives. Black Boys is a reminder that these young boys and men are more than the sum of their physical parts.

Listen as Kriss and Ro discuss this 2020 Bentonville Official Selection and how the documentary poignantly demonstrates the importance of changing the way we think about the humanity of Black boys, talk about inequity, and never forgetting that heroes are the last thing anyone needs.