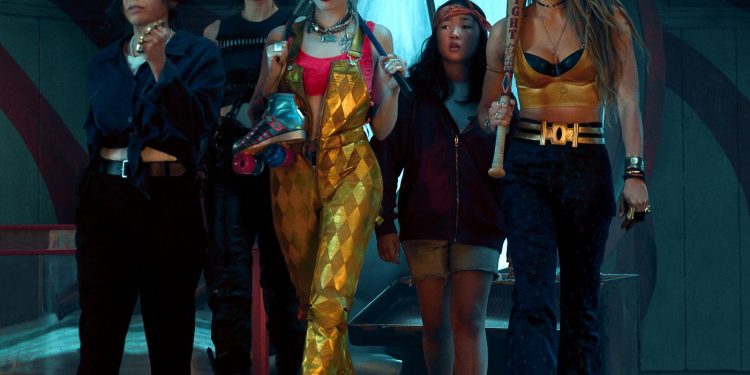 The first thing to realize about Birds of Prey: And the Fantabulous Emancipation of One Harley Quinn is that it’s not a Birds of Prey film but a Harley Quinn film. And that’s okay. As long as you come in knowing that, this film works (for the most part). Margot Robbie is great as Harley Quinn and is backed up of a cast of women that are solid (if not limited) in their roles. Best of all, this film has some of the best action/fight scenes of all the DC films. It really shows what DC can make when they give their films to directors who care about making films that respect their characters instead of making self righteous bullshit that claims to be “above” comic book films.

The only real problem with this film is the complete disrespect of Cassandra Cain. But we’ll talk more about that in detail in the spoiler review that will release after opening weekend. For now, listen to our non-spoiler review then go out and see this film. This is DC's second best film (right after Shazam!) and this is the type of film that DC makes that should make a bunch of money but probably won't.