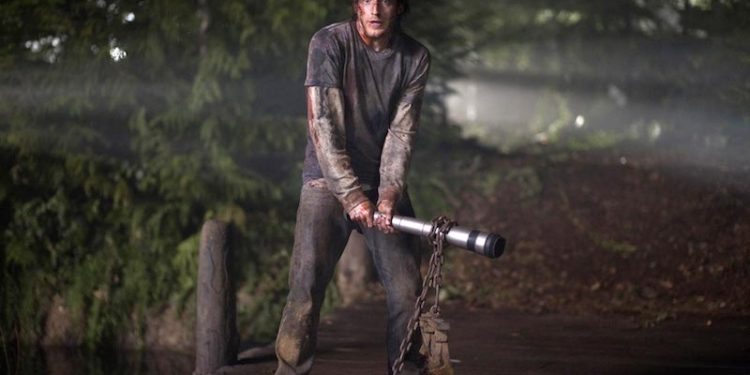 We're finally back! Kriss & Petty have finally recorded a new episode of Scarestalgia and its a good one. We start off by revisiting the original Nightmare on Elm Street. It's finally on Netflix and it holds up pretty well. It's also before Johnny Depp got really weird (and abusive). We discuss why the original works and why the remake just doesn't hold up.

Oh and fuck "It Follows".