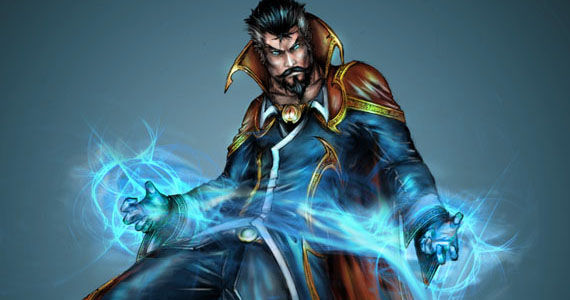 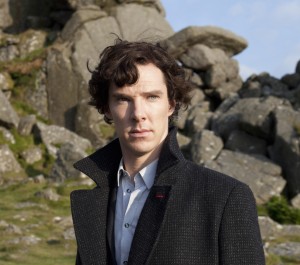 Deadline is reporting that Benedict Cumberbatch will take on the role of Dr. Stephen Strange for Marvel Studios.  Lot of folks are posting this as confirmed but I'm still cautious.  Remember, Joaquin Phoenix was heavily pursued by Marvel and negotiations fell through so anything is possible here.  I do think Cumberbatch is more likely to be confirmed than Phoenix because this is a role I can see him wanting to do and be a part of.  I think Cumberbatch is great and I think he's pretty perfect for the role.  Are their other peopel that could have done it?  Absolutely but Cumberbatch is top level.

One thing I am finding odd is the number of people who thought Dr. Strange was a person of color. Depending on how he's draw he does have some ethnic features sometimes and there is that weird tan he has in some renderings but I've always thought the character was a white guy.  I actually don't think there's a right or wrong answer here.  It's just interesting when something like this is brought to my attention.  It's like when folks thought Lex Luthor might be a black guy because of the way he was drawn on the Justice League cartoon.  Just an interesting perspective that I never heard of before.