‘Before You Know It’ Is a Lovely Mess of a Story 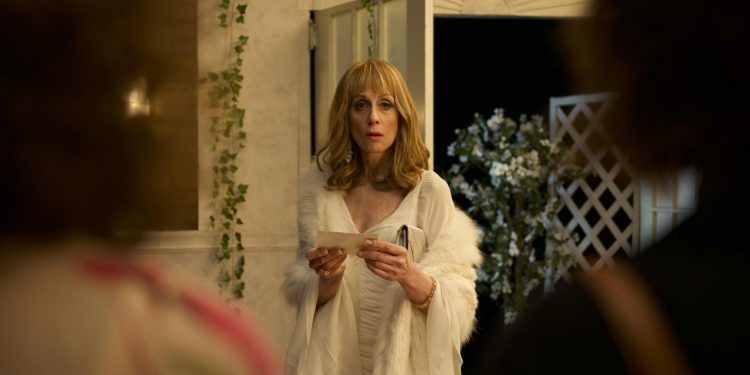 Maybe Another Story About New Yorkers Isn't So Drab 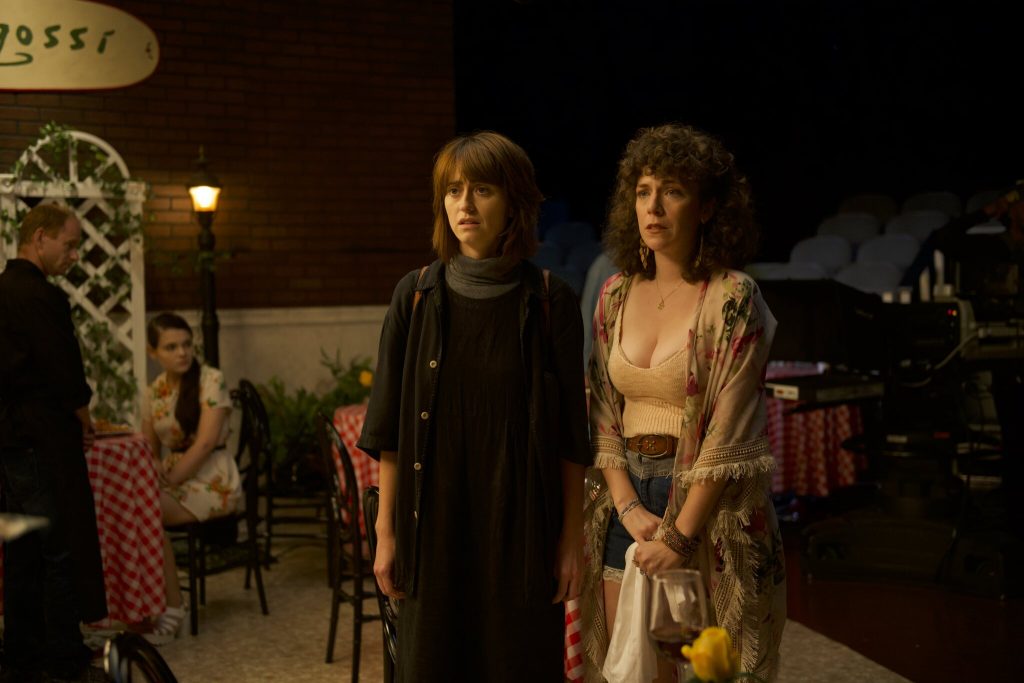 Living in New York City is hard.  Being the lesbian daughter of a pretentious theater actor whom you live with above a theater along with your childish older sister and her kid is even harder.  *exhale*  Finding out your dead mother is not only alive but is also a famous actress on a soap opera filmed a couple blocks away is the type of story that deserves some screen time! Director, writer, and actress Hannah Pearl Utt as Rachel Gurner crafts a very captivating family dynamic with Before You Know It that checks all the boxes of a critically acclaimed indie film.  It’s savvy, but quirky.  Endearing in all its most pleasurable moments here stands a film that simply wishes to tell us a story.

There is Chemistry in the Casting

Co-written by Jen Tullock who also plays Jackie Gurner, the story here is nothing without the life it is given through it’s casting.  Judith Light plays Sherrell, the estranged mother walking through life on a red carpet of flashing lights, and dresses bedazzled by the best designers.  What she has in fame, she lacks in family and balance.  Mandy Patinkin stars as Jackie and Rachel’s father Mel Garner,  an actor with enough notoriety and acclaim in the theater community to literally mouth-fart some of it away on stage.  It’s easy to see how things ended up here without the need for any deep diving expositions or flashbacks.  Oona Yaffe plays Dodge, Jackie’s daughter, in the typical troupe of parent birth’s kid, kid raises parent and yet what she brings to the character is so refreshing and wonderful.  The chemistry here feels  like it was put together in a lab, with added help from Mike Coulter as Charles and Arica Himmel as his daughter Olivia with the most gorgeously big and beautiful eyes you’ll see this year. 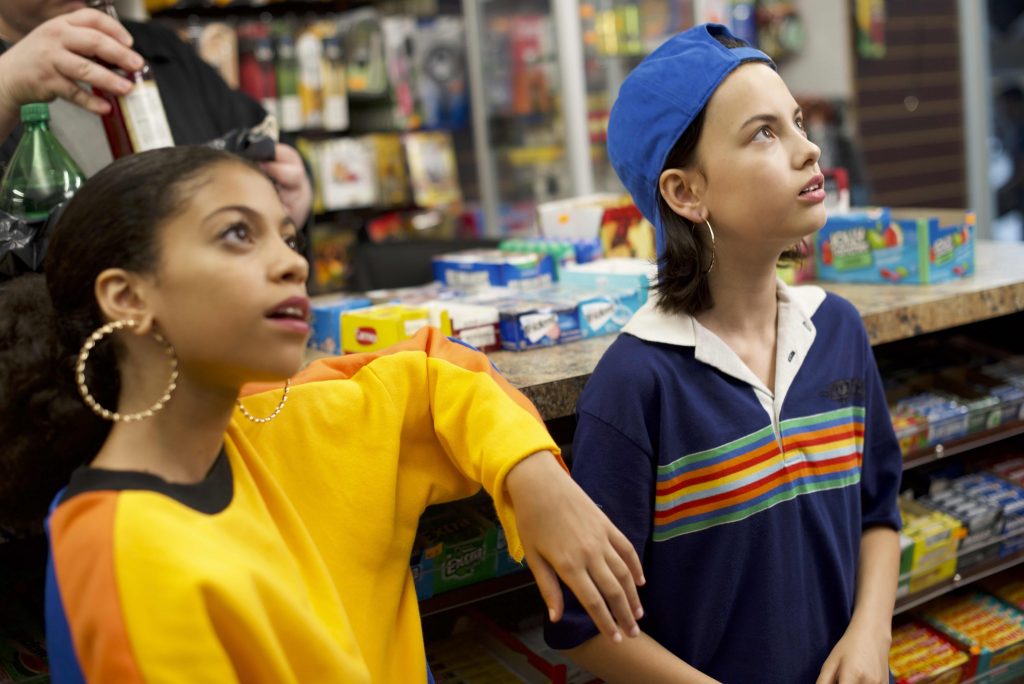 Arica Himmel as Olivia and Oona Yaffe as Dodge Gurner

Wonder-full on the Weekend

If you’re looking for a reason to matinee your Saturday, this might be just what the doctor ordered.  Before You Know It is the type of film that sets the stage for Utt and Tullock to have long, promising careers working either behind or in front of the camera.  Hopefully they’ll continue to do both. 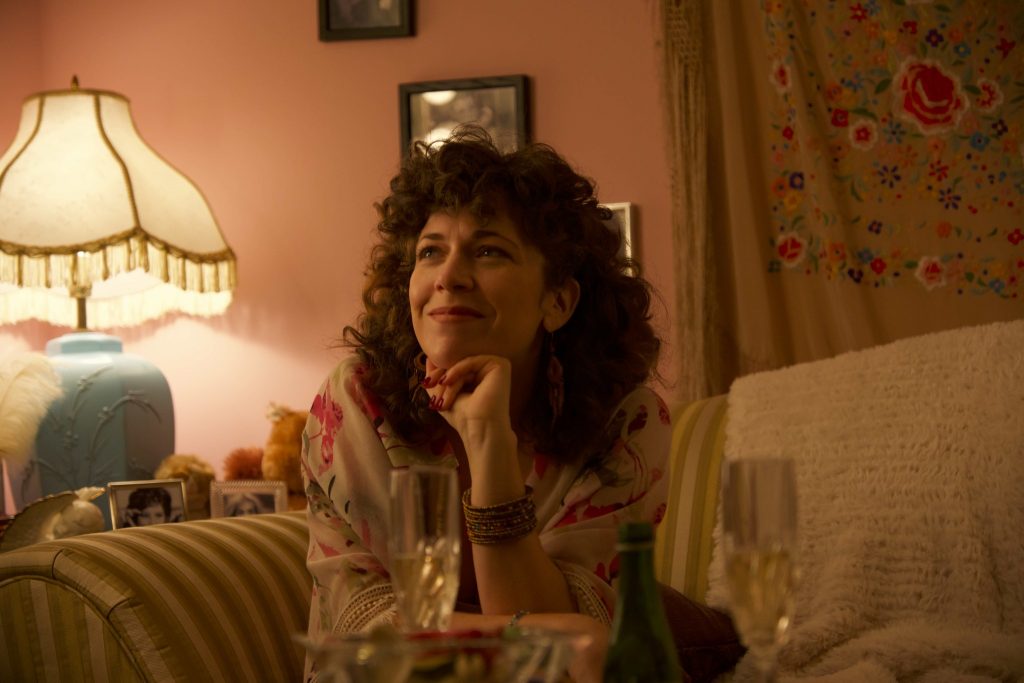