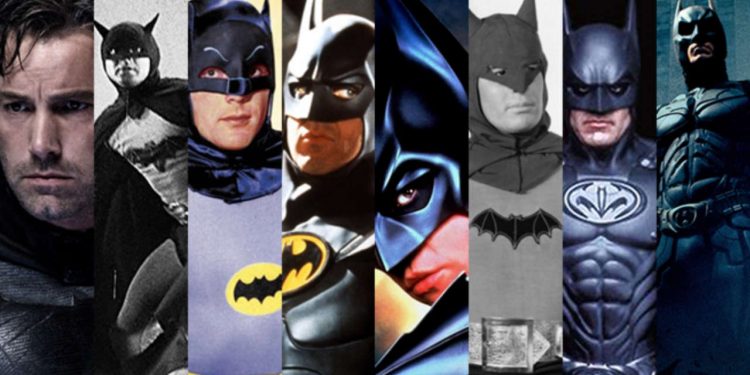 We’re back with Part 2 of our Batman Character Corner. Part 1 focused mostly on the early comics up through the introduction of Tim Drake in Batman #440. For this episode, before diving back into the comics, we wanted to cover the other media that Batman has been prevalent in. Considering that TV has had a big impact on Batman in the comics, we felt throwing this episode in between the two comic focused episodes was best. Both the 66 TV show and the early 90’s Animated Series have led to some characters making their way from the TV screen to the comic book pages. Also Batman’s presence on TV and in film have had an huge impact on his popularity and for many, was their first introduction to not just Batman but comic book characters.

So sit back and listen as we dive into the world of Batman from TV to Film to even Video Games.