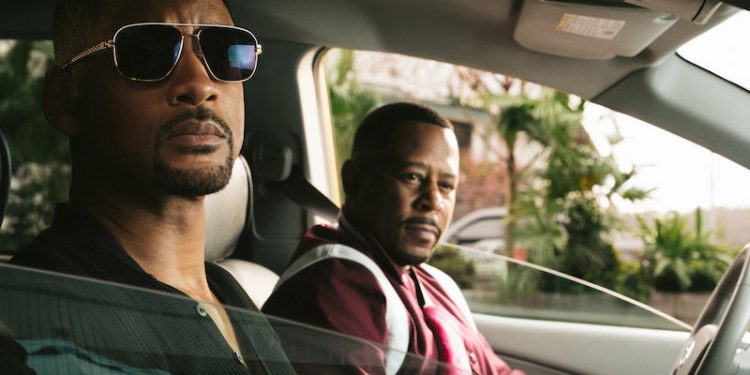 Brandon8.5
Ro8.5
Bad Boys For Life is a funny, flashy and refreshing action-packed return of a crowd-pleasing franchise. They slipped a "summer movie" in under the radar and it was the right move.
8.5

We admit it. Not a single one of the MTR critics believed that the return of Mike Lowery (Will Smith) and Marcus Bennett (Martin Lawrence) would be anything more than a nostalgic money-grab with at best a few jokes and ridiculous wannabe explosions. Like most fans of the first film and this particular brand of action-comedy, even that fear wasn't enough to pull the movie off our watch-list. So, it's with great relief (and a touch of chagrin for the pre-roasting at the end of our Underwater review) that we are here to inform you that Bad Boys For Life is a damn good time.

They're Not Quite Too Old For This Shit

Mile Lowery and Marcus Bennett are old school detectives in a shifting new-school world. Lowery's still braggadocious and reckless. Bennett still the one reaching for reason (and the seat belt). He's also ready step down and enjoy his life. Things change when unexpected foes - whose introductions are viciously on point - show up intent on wrecking havoc. It's soon clear no one will walk away unscathed. Old school tactics meet new school policing after Lowery gets sidelined, violently, and Bennett decides it's time to ride the bench. And what, at first, feels like just open season on members of Miami's criminal justice system - swiftly turns out to be very, very personal. Bad Boys For Life is wild y'all. We were absolutely entertained.

What's the Deal With Mike Lowery?

The third installment in the Bad Boy franchise peels back the layers on Miami's "Bulletproof" Detective, Michael Lowery. Every wondered why he seems to be a combination of swagger, seething anger, and commitment issues? Want to know why he's so comfortable dipping his toe over the line onto the dark side? Well, wait no longer. Bad Boys For Life unpacks all his baggage...and then sets it on fire. Literally. 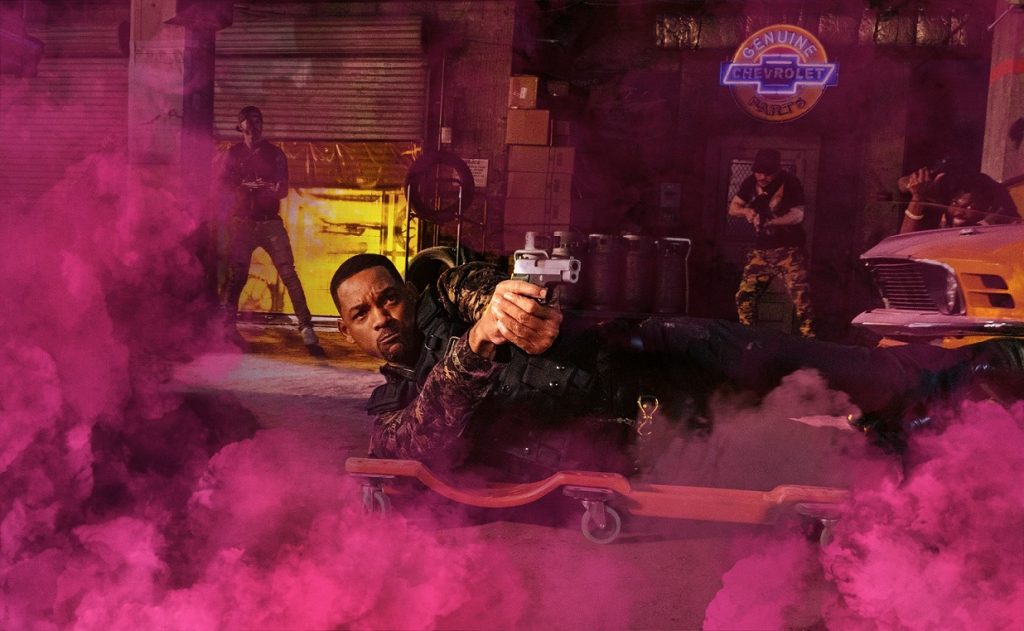 WILL SMITH stars as Mike Lowrey in Columbia Pictures’ BAD BOYS FOR LIFE.

The film's almost entirely about show rather than tell. Thankfully, it's got a straight-forward plot with a healthy helping of emotional growth to keep things interesting. In terms of backstory, reveals, and karma, to paraphrase Phenom, this is the film Gemini Man should've been.

Opening with the just the right tone to throw you back into the city of Miami and the world of this crime fighting duo, Bad Boys For Life is a funny, flashy and refreshing action-packed return of a crowd-pleasing comedic franchise. The unraveling mystery's riddled with dialogue that thrives on the kind of slander only long-time friends can get away with. While the film's steady-building pace stays wrapped up in intrigue, excellent choreographed shoot-outs and car chases, ridiculousness, humor, and violence.

Just when you think the action-comedy can't hang, Smith and Lawrence are here to remind you why they're some of the best in the game. They've got more than enough chemistry and camaraderie to carry the day. Which just makes it even better that the pair made room for plenty of new faces and new energy to be mixed in. The supporting cast is interesting, essential, talented, and fine as hell. 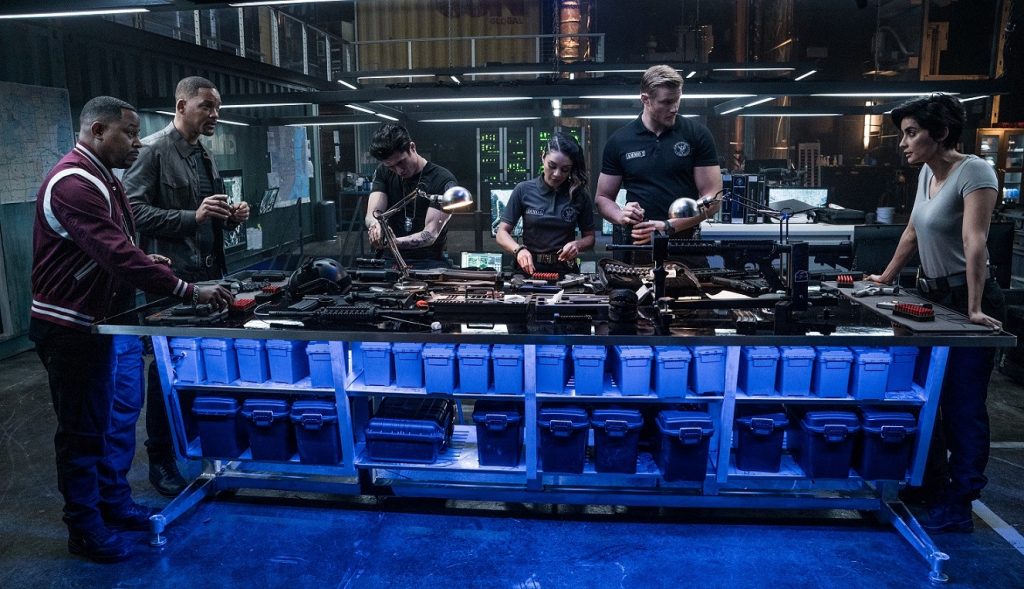 There's plenty of one-liners, face-offs, gags and mayhem to make for an action-packed fun-as-hell good time. Frankly Sony's marketing department should be ashamed for underselling this film.

Treat yo' self and go see it in theaters.

Listen to Phenom and Ro eat their words and discuss why Bad Boys For Life worked so surprisingly well in their spoiler-free chat. Then sign up for premium to catch their spoiler conversation about pitfalls avoided and highlights of their favorite moments. And remember, it may be 2020 but mistakes are still all Kriss's fault.