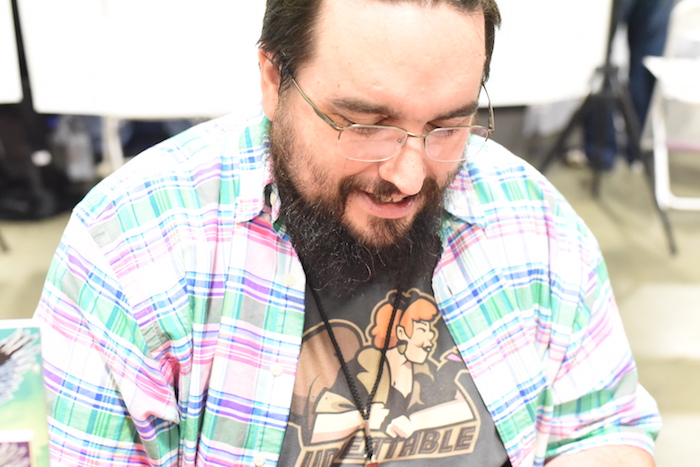 Back in 2015, during Marvel's Secret Wars event, they ran a short, one-off comic titled "Secret Love". One panel, in particular, drew theinterests and fangirl squeals of Black women across geekdom. It's Danny Rand (Iron Fist) helping his wife, Misty Knight, twist her hair while the two of them sit in front of the television. It's a scene that so pure and familiar to any Black woman but it's something that's rarely, if ever, seen in comics. And it's thanks to his wife that we have it. 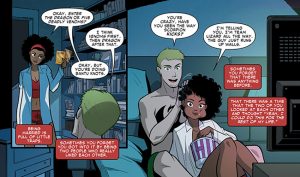 The panel that made Black girls squee

In the script, Jeremy Whitley, who is known for his original series Princeless, wrote that Danny would be helping Misty with her micro-braids. His wife, Alicia, who also proofreads his scripts, immediately told him what any Black woman knows; there's no way Danny would be helping Misty with a style that takes hours to complete. In fact, Whitley even remembers the first time that his then girlfriend/future wife went to get her hair done and didn't come home for eight hours. It's that kind of attention to detail (and the good sense to listen to his partner) that makes Whitley such a dynamic and realistic writer.

Whitley's wife and daughter were also the impetus behind his series Princeless, in which the young heroine, Adrienne, eschews the traditional damsel in distress motif and instead chooses to save herself. Adrienne is headstrong, intelligent and imbued with #blackgirlmagic, which makes her the perfect character for girls like Whitley's daughter, Zuri. The series has five volumes with a sixth due out next year as well as a spin-off about Raven, a pirate princess. 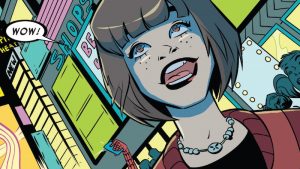 In addition to these original series, Whitley has done worked on series for IDW like My Little Pony: Friends Forever and Marvel's Secret Love as well as the current  Unstoppable Wasp series. His characters are often relatable and he provides scenes that readers can connect with because they've experienced them; sitting in front of the television with a loved one, complaining about your parents in your diary and even ... erm, riding your pet dragon. He's just as comfortable writing a sword-fight as he is writing about the awe of a teenage girl discovering the world for the first time and that is something a lot of women and girls want to see in their comics.

Whitley is rewriting a genre by positioning himself as a nuanced creator who is determined to design characters that any young girl of color can not only identify with but she can also see herself and her culture reflected on those glossy pages. And that is what makes him awesome. 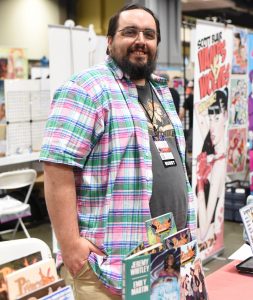