Award Season 2018: Best/Supporting Actress & Best Visuals – Who We Want to Win, Who Deserves to Win & Who Will Win 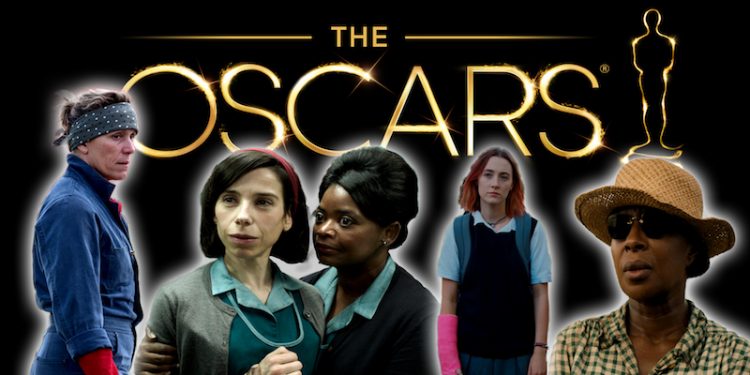 We said we were going to do it and now we're making good on that promise. Kriss & Phenom kick off their Award Season 2018 show by talking about the actresses up for Best Actress and Best Supporting Actress in the 2018 Academy Awards.  They also throw in a quick discussion about the films up for Best Visual Effects.

So here's how these shows will go. Kriss & Phenom will discuss each category by first discussing who they want to win, who deserves to win and who they think will actually take the prize home. You'd think that would be the same person for all three but nope. Particularly this year. This is a really competitive year among the nominees and it's going to be really interesting. We also discuss who we think shouldn't have been nominated and who got snubbed and left off.

This episode is only available here, on Youtube and on the Movie Trailer Review podcast feed so make sure you subscribe so you don't miss a show.