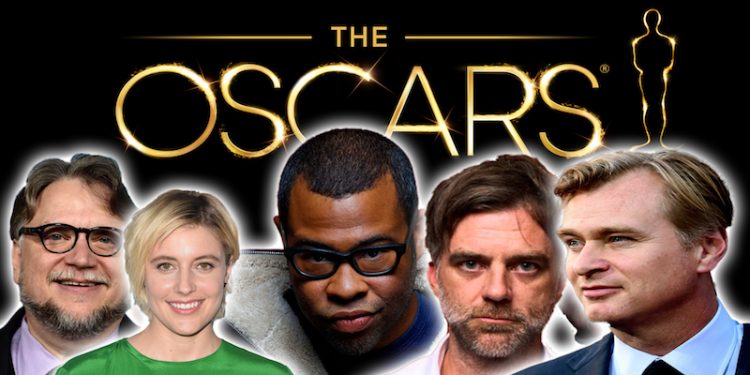 The last of our Oscar Awards shows before the actual Oscars. We’re discussing the top dog awards (Best Director and Best Picture). But before we get to all that, we have to discuss what we’ve been hinting at the last 2 shows and has become a reality: The Oscar Voters are full of shit.

We discuss the articles that have come out about anonymous voters admitting to things like not even watching Get Out and the bias that we’ve seen since before OscarsSoWhite. It also explains a lot of the strange nominations we’ve seen (Mary J Blige got nominated but Jason Mitchell didn’t? Why is Denzel nominated?).
So who do we think will take Best Director and Best Picture? We talk about who we are rooting for and why we know it just won’t happen. Maybe we’ll be surprised.
We’ll be back after the Oscars to discuss the winners and also the films that didn’t make the cut but we still want to discuss (And we’ll finally have that Three Billboards discussion as well).
Best Director
Best Picture