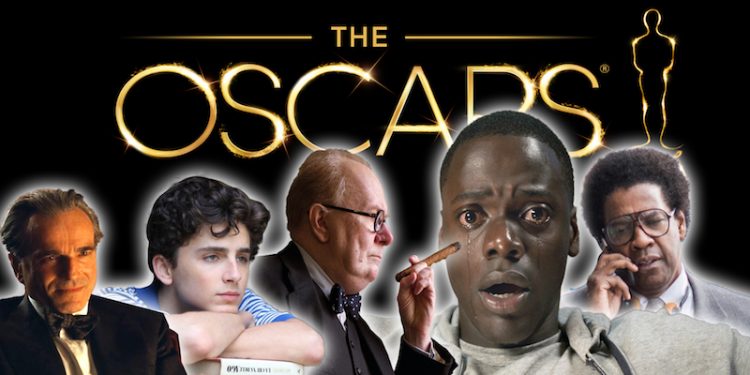 We’re back with episode 2 of our Oscar 2018 Award Show. This time we’re breaking down the categories for Best Actor, Best Supporting Actor, Best Visual Effects and Best Cinematography.  We have a lot of opinions on the Best Supporting Actor category as we think there are some significant names missing from the list. How the hell did Jason Mitchell not get nominated for Mudbound? No love for Armie Hammer? Did Woody Harrelson get nominated for the wrong movie? Should the Academy expand the actor/actress categories to match the number of nominated Best Pictures?

Just like the first show, we break down each category by

This episode is only available here, on Youtube and on the Movie Trailer Review podcast feed so make sure you subscribe so you don't miss a show.