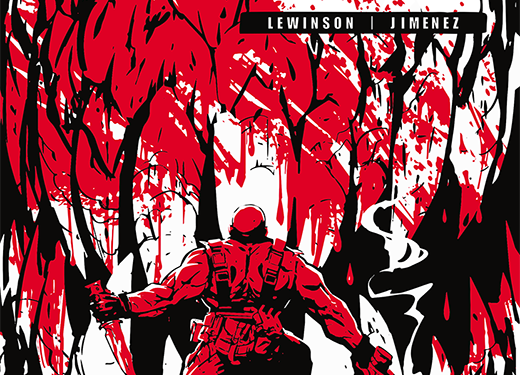 Journey with The Doctor and Tim Lewinson, writer and creator of Savage Empire, into a world of time rifts, urban warfare, and dinosaurs.  Tim joins me to discuss his debut novel, how his work in video games lent itself to writing, the difference between the media, creating a diverse world with 3 dimensional characters, and the amazing story that Savage Empire introduces.