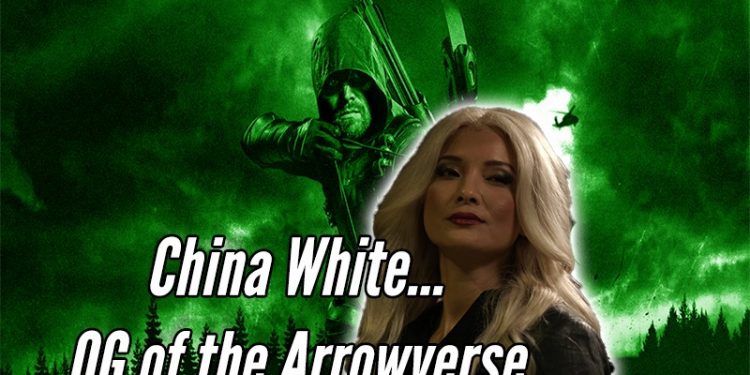 It's been 8 seasons of Arrow and it's crazy to think about it, but China White has been a constant in the series. She first appeared in episode 2 of the series and here we are in season 8 and she pops back up. If this season of 8 is just taking us on a tour of previous locations and giving us a chance to see actors/characters that have been here since the beginning, we're here for it.

Also the show confirms that Earth-2 was the Earth destroyed last week. So we're really erasing Earths out here. Which leads to an interesting question: Will Crisis end up with all of these shows finally end up in the same World? We'll see.