April Mailbag: You’re All Going to Jail – The Boys Has a Release Date 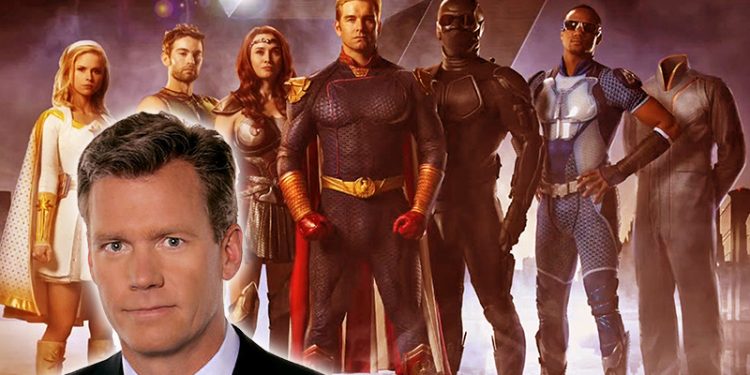 It's the end of April and before the biggest movie of all time (ok...so technically this was released after Endgame but we recorded it before so stick with us) and so it's time for another Mailbag episode. We switched things up this month and instead of reading articles we focused mostly on listener emails (because we got a lot and a wide variety). We're going to do a special Endgame mailbag in a couple of weeks so if you want to discuss some Endgame topics, email us.