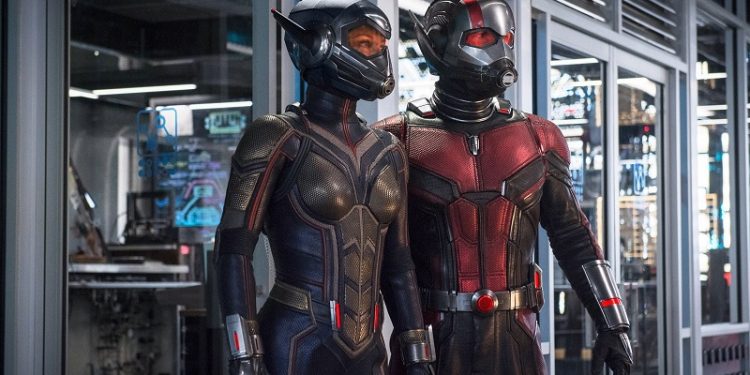 Phenom8
Kriss8.5
A fun and enjoyable follow up that let's Marvel Studios have a film that can be enjoyed by the whole family
8.3

Phenom and Kriss review the latest film to join the MCU ranks, Ant-Man and the Wasp. Evangeline Lilly finally gets to suit up as the Wasp and shows why she's a badass. The film is fun and has carved out a nice spot in the MCU as being a film perfect for families and young kids. While the after credit scenes (there are 2) do address where this film falls in with Infinity War, on its own, this film requires very little investment in the other films.

As Scott Lang balances being both a Super Hero and a father, Hope van Dyne and Dr. Hank Pym present an urgent new mission that finds the Ant-Man fighting alongside The Wasp to uncover secrets from their past.

Ant-Man and the Wasp Review

Please take our Audience survey. It takes 5-10 minutes, is completely anonymous and will help us deliver a better show!